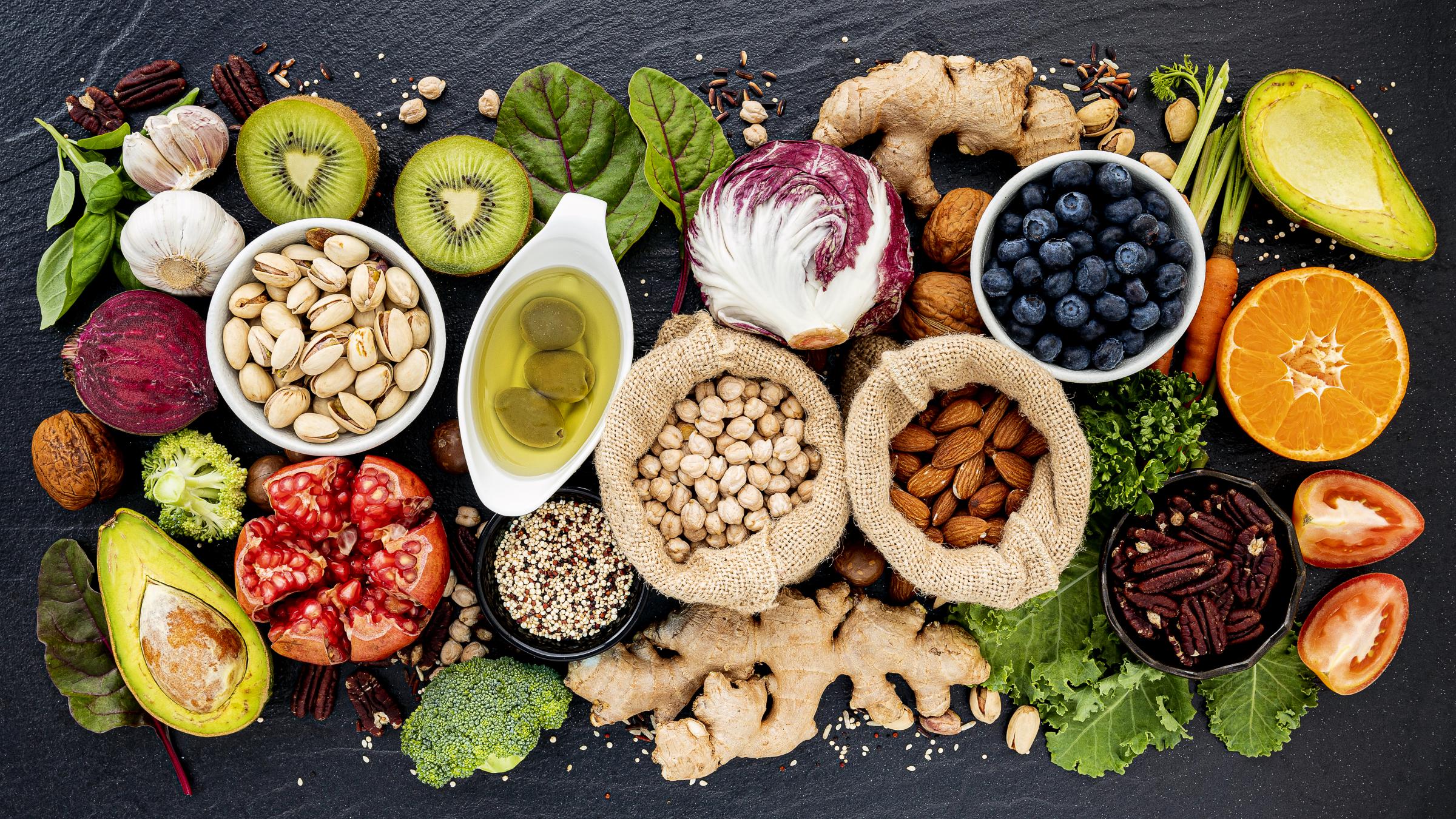 Statistics Korea (KOSTAT) had quarterly implemented the Household Income and Expenditure Survey (HIES) to analyze households’ current conditions and changes of living. This article analyzes the state and the prospects of Korean households’ expenditure on processed foods in 2018, based on the raw data analsis of the Household Income and Expenditure Survey conducted by Statistics Korea. In addition, we focused on the expenditure on processed foods of Korean Households by a set of demographic factors, including age of household head and household size.

HOUSEHOLD EXPENDITURE ON FOOD IN 2018

The percentage of total consumer spending that was taken up by food expenses (Engel Coefficient) increased slightly from 28.0% in 2017 to 28.3% in 2018. As income increases, the expected phenomenon is for the consumer expenses on foods which are basic necessities to decrease, however, the Engel Coefficient shows a small increasing trend due to the decrease in consumption in other industries, the increase in food prices, the varying and externalized dietary life, the increase in those focused on well-being/YOLO, and the rise in value-consciousness all seem to have played a role in this phenomenon. 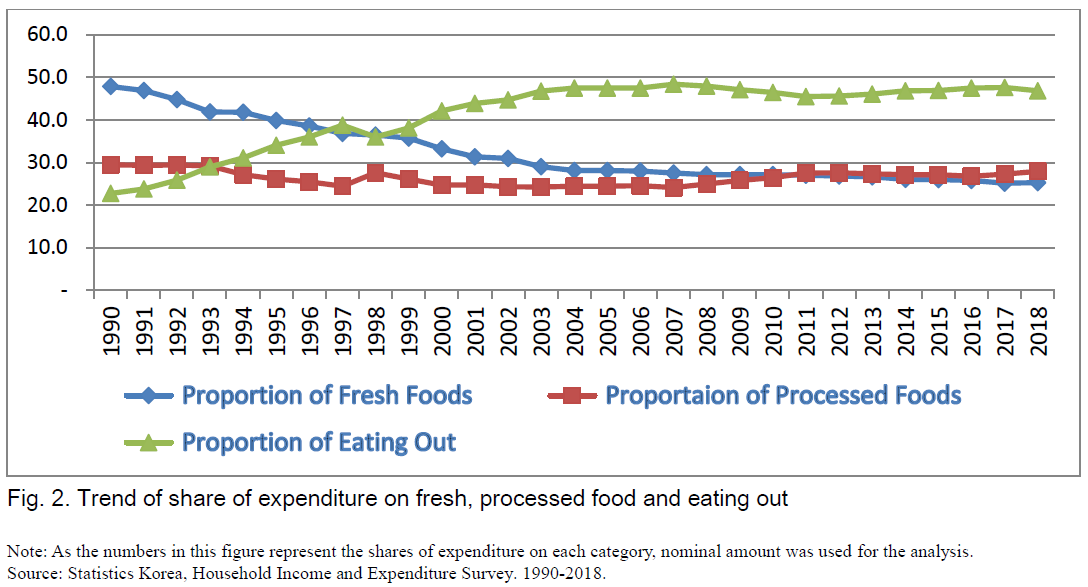 HOUSEHOLD FOOD EXPENDITURE BY EATEGORY OF PROCESSED FOODS IN 2018

When looking at the expenditures and trend of processed food expenses by category, grain processed products (flour/noodles/ramens/starch noodles/tofu, etc.) have the highest percentage at 20.1%, followed by sugars and snacks (13.0%), milk products (10.2%), other foods (10.0%), and processed fish products (9.6%).

The processed foods that showed the highest expenditure increase was other foods (porridges and soups/baby food/side dishes/kimchi/instant․frozen foods), showing the increase of 0.8% yearly by increasing the expenditure about 2,000 Won per household. For other foods, the consumption of porridges and soups, side dishes, Kimchi, instant frozen food have increased except baby foods. Especially, instant frozen food showed relatively sharp increase from $6.3 per household last year to $7.3 (15.7%) 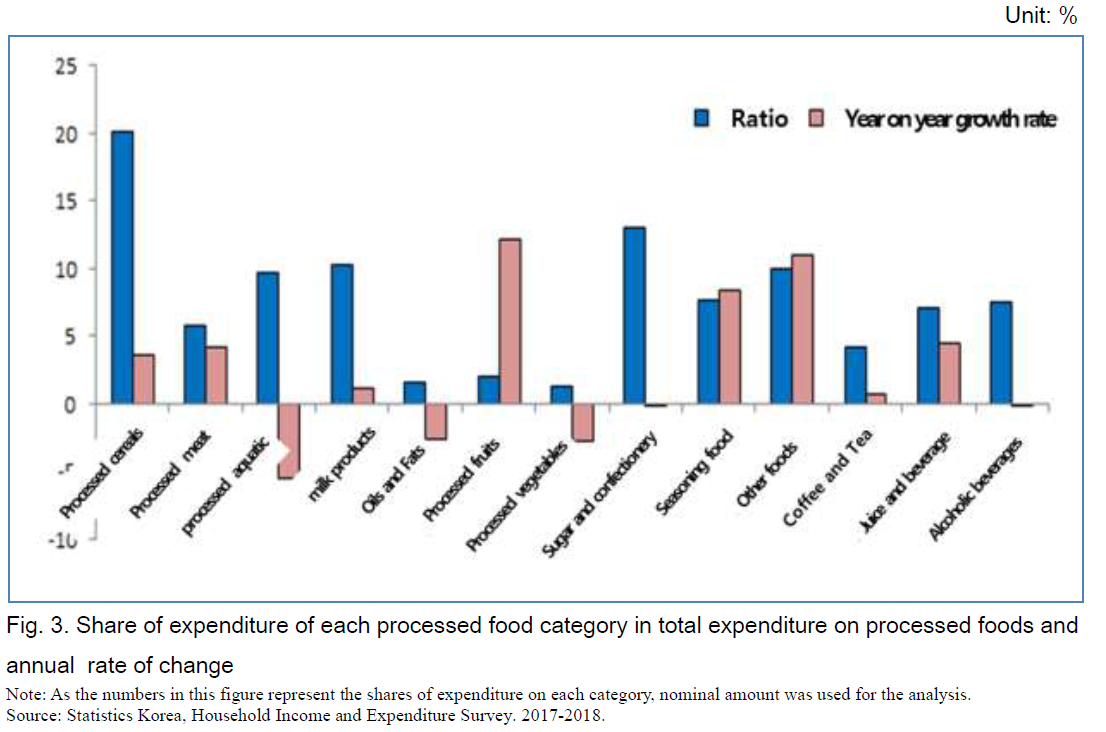 Note: As some of the numbers in this table represent the shares of expenditure on each category, nominal amount was used for the analysis. Exchange rate: $1=1,200 Won
Source: Statistics Korea, Household Income and Expenditure Survey. 2017-2018.

As a result of analyzing commonly consumed processed food based on the expenditures occupied by items of processed foods, the first place in 2018 were breads and snacks, the second place were Korean Traditional sweets and other Snacks, and the third place was milk, which was the same order in 2017.

Note: In order of items with high share of expenditure

Household monthly average food expenditure by the householder age of 40s has the most spent amount for $702, and in case of expenditures on processed food spent the most amount of $204.

In the household with householder age of 30s, the processed food occupied 29.7%, showing the highest in overall food expenses. The order of ages with high processed food spending were 30s, 40s, and 60s and over.

20s had high eating out for 69.6%, and 60s and over spent more on fresh agricultural products, occupying 37.9%, showing big difference in food components by age group.

Table 3. Shares of expenditure of food categories and their annual change by age of household head

Note: As the numbers in this table represent the shares of expenditure on each category, nominal amount was used for the analysis.

The household with householder age of 20s showed highest expenditure on breads (loaf breads and other breads), occupied the 1st place followed by snacks (Korean traditional sweets and other snacks) and instant frozen products. The expenditures on other beverages, ramens and cakes were high compared to other ages groups, and only the mineral water was included in the ranking, showing that the consumption of mineral waters is spreading focusing on the young consumers.

For households whioseages are in their 60s and over, the expenditures on dried red pepper, breads (loaf breads and other breads), and milk were high in order and the rice cake was in 5th place. Fruit processed products and salted seafood were included in the ranking and the ramens were relatively low in the ranking.

Note: Nominal amount was used for the analysis.

The expenditures on processed food year on year of 1-person household increased 6.6%, showing relatively high increase, and among them, the item with highest increase includes fruit products (24.0%), seasoned food (23.4%), coffees and teas (13.8%), and other food (13.0%). When viewed from characteristics by item, this is seen as the process of replacing the consumption within the house as much as the eating out reduces. For detailed items, Kimchi and side dishes, seasoning, fermented soy products, ketchup and dressings increased largely.

Table 7. Expenditure on Processed Foods and Year-over-Year Rate of Change by Number of Household Members

Table 8. Comparison of top 15 items by number of household members in 2018

Note: Nominal amount was used for the analysis. 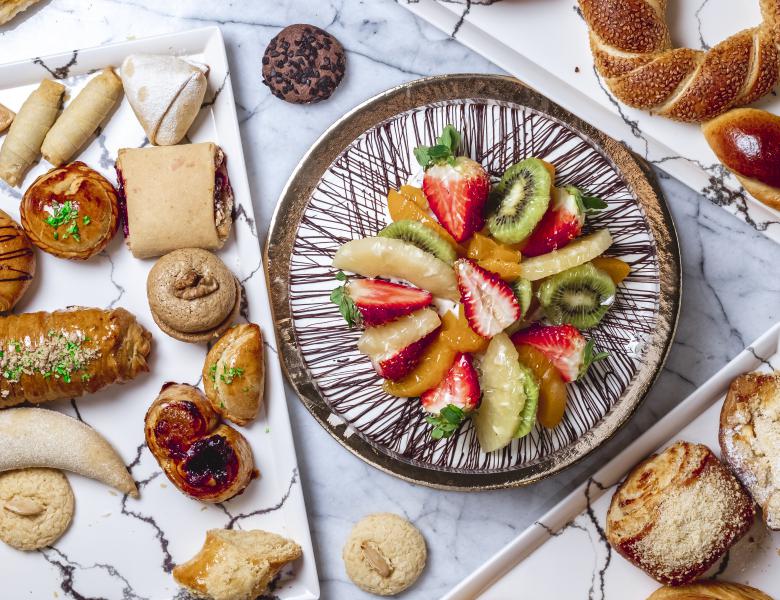 Trend Analysis of Processed Food Consumption Based on POS Data

Learn more
END_OF_DOCUMENT_TOKEN_TO_BE_REPLACED
You are using an outdated browser
For a better experience using this site, please upgrade to a modern web browser.