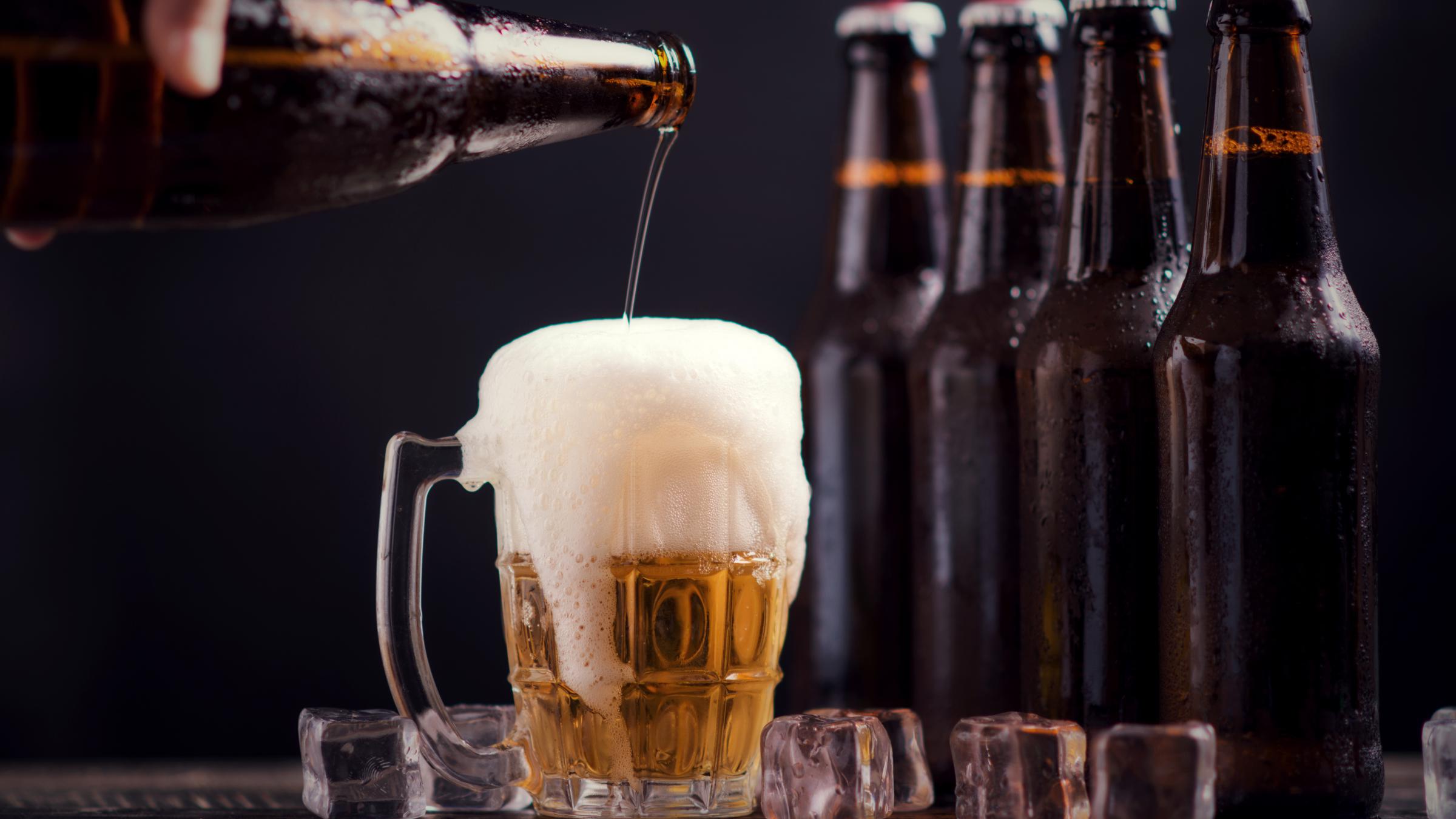 Changes in Consumer Preferences in the Korean Imported Beer Market

The Korean liquor industry has been growing steadily under the government’s institutional regulations and protective measures. Since the late 2000s, however, the competitive environment has been changing structurally due to changes in consumer preferences such as the opening of liquor manufacturing licenses and lowering of import tariffs on alcoholic beverages, as well as the diversification of consumers’ tastes and preferences for low alcohol content.

It is known that the level of reduction in shipments of alcoholic beverages is considerable due to shrunk consumer confidence in economic recession. However, the preference for beer has rapidly arisen compared to other beverages as a various and large amount of foreign beers are imported in Korea. Therefore, the market share of the imported beers has gradually increased and even a considerable amount of the domestic beer consumption is substituted by the imported beers.

The diplomatic conflicts between Korea and Japan is an interesting affair in the Korean beer market. As of 2017 to 2018, the volume of imported beers from the United States and EU with which Korea has signed FTAs and Japan which has not signed the FTA accounted for more than 95% of the total amount of import. Recently, the sales of the Japanese beers in the Korean beer market began to plunge around megastores, with the sales falling 30.1% compared to the same period last month in just two weeks after the export regulations by the Japanese government were announced. The decrease rate in sales is also increasing. In particular, the sales of the Japanese beers at convenience stores, which Korean consumers often use to purchase beer, fell further.

THE STATUS OF THE KOREAN BEER MARKET

The domestic beer market has low growth potential due to the entry into maturity, but it has a wide demand base as a representative main species along with soju and has a high level of stability in consumption. In addition, the risk of volatility in the domestic beer market is low because of the high initial investment burden, government regulations, brand awareness and difficulty in securing marketing network.

Through deregulation, the government has been trying to deepen competition in the liquor market and has gradually eased the liquor tax by opening up the liquor manufacturing licenses, adjusting the liquor tax rate, introducing small beer brewery system, and easing the licensing standards of the liquor manufacturing industry. Accordingly, beer shipments in the domestic liquor market grew at an annual average increase rate of 2.5% from 2010 to 2015, with the size of the beer market reaching 4.6 trillion won (3.9 billion U.S dollars), accounting for about 50% of the total alcoholic beverages. The Korean beer has formed an oligopoly system in which three main companies (Hite Jinro, OB Brewery, and Lotte Chilsung Beverage) produce 99% of the Korean beers by the volume of the shipments. Meanwhile, the share of the imported beers in the Korean beer market continued to rise from 2.2% in 2007, growing up to 4.9% in 2013, 8.5% in 2015, and 16.7% in 2017. Looking at the trend of share of imported beer in the Korean beer market, imported beer market was dominated by Japan, Germany, China, Netherlands, and the United States. In early 2000 the imported beer from the United States gradually declined and Dutch beer developed in the mid-2000s. Since then, the Japanese beers’ market share increased. In terms of Import prices, prices of the Dutch beer fell in 2005. However, prices of Chinese beer rose in 2009 and prices of the Japanese beer fell since 2012. As a result, the share of each country in the imported beer market was changed according to time, market-leading exporting country also changed according to time. The largest event which affected Korean consumers’ preferences is the Korea-Japan diplomatic dispute. Recently the Supreme Court of Korea ordered Nippon Steel & Sumimoto Metal Corp. to pay 100 million won ($85,000) each to four Korean workers who had been forcedly drafted by the Japanese Empire during the Colonial Era. And then after a few days the Japanese government announced strengthening regulations about the export of hydrogen fluoride. The Korean government and citizens recognize the measure as a retaliatory response by the Japanese government to the judgement. As a consequence of the measure, the anti-Japanese sentiment has deepened and boycott on Japanese products has spread throughout the country. Demand for the Japanese beers such as Asahi, Kirin, and Suntory, which had been the disputed No. 1 imported beer, fell sharply. The sales of the Japanese beers at convenience stores GS25 and CU fell about 40 to 50%, while at a megastore E-Mart, the sales plunged a whopping 62.7%. Only the sales of the Japanese beers have dropped more than half in the summer, while beer sales have risen across the board, meaning that Korean consumers are refusing to buy the Japanese beers. In October, GS25 ranked 41st in Asahi beer, and 52nd in Kirin beer according to the beer sales rankings of the month. This can be clearly seen in terms of the beer sales. Compared with the same period last year, overall beer sales rose 8.1% in October while the sales of the Japanese beer decreased 91.7%.

On the other hand, China ranked first in imported beer, followed by the United States, the Netherlands and Belgium, but the total amount of beer imports decreased significantly. It is estimated that domestic beer was profitable compared to imported beer due to the boycott movement. Beer imports in November fell 21.3% year-on-year to 17.93 billion won. Also, the share of domestic beer companies such as Obi Beer, Hite, Jinro and Lotte Liquor increased by 5.1%p from 75.2% in the second quarter to 80.3% in the third quarter. While the demand for overall imported beers decreased due to the boycott movement, the market share competition has become more intense, and promotional marketing got strengthened and sales volume seems to have increased.

Apart from the latest trends, the Continuing trends are found to be ‘a good place for drinking’, ‘cultural marketing’, ‘low alcohol beverages’ in order. For the first and second trend, it is found that Korean consumers want to drink beers at a favorite place and enjoy cultural marketing while drinking alcohols because they now recognize drinking beyond a behavior but an activity that satisfies oneself. Also, it is found that many Korean consumers no longer enjoy being drunk, but they want to drink only to a moderately pleasant degree.

As the popularity of Japanese beer has been declining in Korea, other imported beers from China, Germany and, etc. are competing with one another to take the place of Japanese beer. Because the current social atmosphere in Korea does not easily allow Korean consumers to purchase Japanese beer, it will be a great chance for other imported beers such as Tsingtao, Carlsberg to increase their market share in the Korean beer market. Furthermore, it will be significant to target those Korean consumers who have different beer consuming characteristics compared to others,

Eun-Yeong Kim, Byeong-Hoon Lee. 2018. “An Estimation of Import Demand Function of Imported Beer According to National Sentiment about Japan: An Analysis on the Influence of Anti-Japanese sentiment in Korea on the Imported Beer Market”.

Learn more
END_OF_DOCUMENT_TOKEN_TO_BE_REPLACED
You are using an outdated browser
For a better experience using this site, please upgrade to a modern web browser.