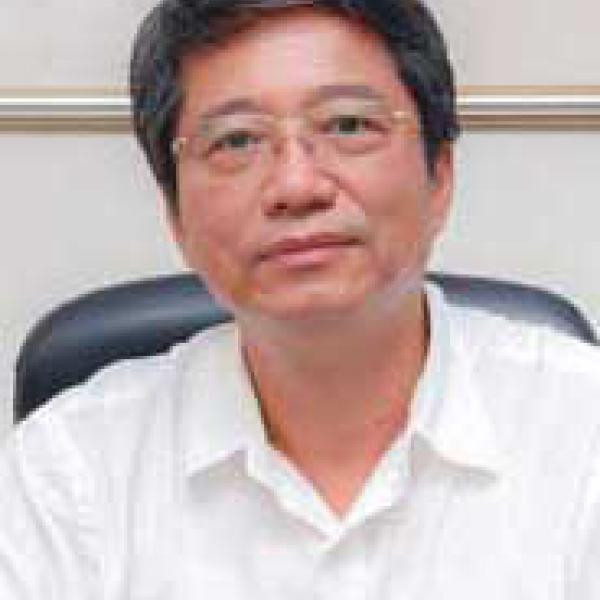 According to a media report regarding “the government imported a large quantity of pork causing a hurt of domestic pork price,” the Council of Agriculture (COA) seriously clarified that pork is a trade product that is sold freely. The special project of importing frozen port by the National Animal Industry Foundation was a response to the pig disease of PED in 2014 in order to stabilize the domestic demand and supply of pork.

However, the special project has not yet been implemented in 2015. Some media reports identified that the total pork import volume was 25,000 tons. In fact, that volume of pork was solely imported by the private sector, and not by the National Animal Industry Foundation.

COA explained that pork was fully liberalized in 2005. Anyone can decide its import volume by its business demand. There is no volume limitation of pork imports. Therefore, if domestic pork price arises, the import pork volume will be increased when domestic pork prices go up and spread a significant difference from overseas prices.

Because of the PED disease last year, the shortage of domestic pork supply demanded the special project of importing frozen pork by the National Animal Industry Foundation and then released the imported pork to the market upon domestic industry condition and fluctuation of the price of pork, in order to minimize the development of the domestic industry. A total of 2,446 metric tons of pork was imported by the National Animal Industry Foundation last year, with the last import into storage recorded at the end of October, 2014.

COA expressed that the shortage of domestic pork supply has been buffered by the decrease of market demand after the Chinese New Year where the demand is at its highest. In addition, the significant increase of import volume has been warned via the website of “market price of livestock” provided by the National Animal Industry Foundation because of the increase of import volume. Before 2015 Chinese New Year Holiday, the Foundation asked pig farmer communities to sell products stably by following the supply quota awarded to each supplier in order to minimize the impact of potential pork price crash after the Holiday.

However, because of the PED disease in 2015 and bird flu in 2016, as well as low commodity prices of corn and soybean power for pork feed, consumers perceived the price cut of pork and meat. Some farmers delay pig supply, which causes an average increase in pig weight in the recently concluded auction market. Unfortunately, overweight pigs in poor shapes caused a lower price difference by as much as NT$30 per kilogram compared with pigs with normal weight and regular shapes. The overweight pigs in the market might be a reason why there was further pork price decline. Nevertheless, the Foundation said that pork prices got back to a normal level as soon as overweight pigs become less in the market.

Finally, COA still monitors all meat trading markets on a day-to-day basis in order to conduct a pig source re-configuration in collaboration with  the Taiwan Sugar Company.