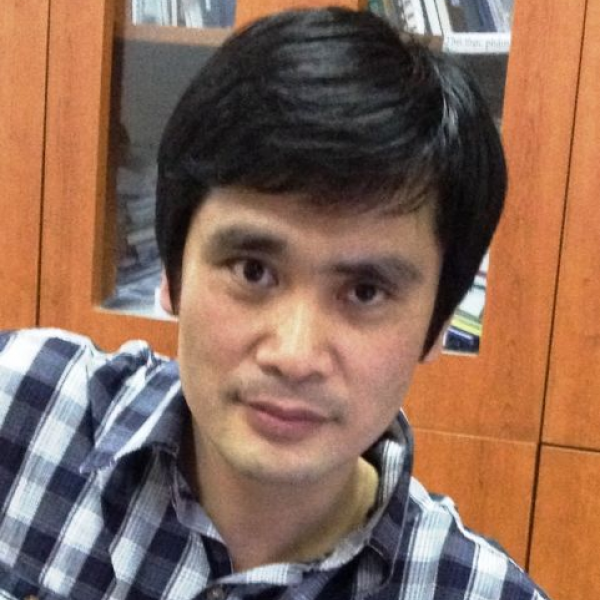 According to the Vietnam General Custom Office, in the first five months of 2017, rice exports reached 2.282 million tons, increasing by 9.71% over the same period in 2016. It is expected that in the second half of the year, Vietnam will export about 2.97 million tons.

The rice export market is forecasted to be favorable until the harvest season finishes in August, 2017. Rice exports accounted for 1.44% of the total export turnover of Vietnam in May, 2017.

Source: Ministry of Industry and Trade

The price of rice exports fluctuated strongly in the first five months of 2017 but it seems to  be the seasonal trend (Figure 2). Even if the export price decreased in May, the average FOB price in the first five months increased by US$6.06 per ton over the same period in 2016. The G2G export contracts with Iraq, Malaysia, Cuba and Bangladesh will support the price in the next months. Also, commercial contracts will cover about a million tons.

The Chinese market still occupies 47.5% of Vietnam's rice exports in the first five months of 2017. Although the General Administration of Quality Supervision, Inspection and Quarantine of the People's Republic of China (AQSIQ) has tightened rice import control, the official rice exports from Vietnam to this market has increased over the same period last year.

In 2010, the Vietnam Government issued Decree No. 109/2010/NĐ-CP on rice export management. After seven years, changes in the domestic and international markets have pushed the Government to adjust or replace this decree. The Ministry of Industry and Trade is drafting a new Decree replacing Decree No. 109/2010 / ND-CP of November 4, 2010 on the rice export business, aiming at creating breakthrough improvements in state management in the rice sector.

Regarding the conditions pertaining to the rice export business, under Clause 1, Article 4 of the Decree No. 109/2010/ND-CP, traders must have at least one specialized store with a minimum capacity of 5,000 tons of paddy and at least one rice husking and grinding establishment with a capacity of at least 10 tons of paddy per hour. It must conform to the general standards promulgated by the Ministry of Agriculture and Rural Development, and must be located in the localities where the rice is exported or there is an international seaport that engages in rice export. This regulation aimed to create a motive force for traders to invest in and improve their rice preservation, processing and exports. But in reality, there are also enterprises that produce and export special rice and organic products in small quantities. They have their niche market and good export prices but they are not able or have no intention to build large factories as required in the Decree No 109. In these cases, regulation have become a barrier for small and medium scale enterprises to catch export opportunities.

Regulation on the warehouse area is also criticized because it leads to inequalities between localities and hinders traders in localities where there is no seaport for rice exports. On the other hand, this regulation also demonstrates the administrative interference with the freedom to consider and decide the investment area of enterprises.

The G2G export mechanism and the rice export contract are specified in Article 16 of Decree No. 109/2010/ND-CP, which are concretized in the Articles from 10 to 14 of Circular No. 44/2010/TT-BCT. But in reality, it has showed a number of bottlenecks, including the transaction timing, selection criteria and G2G contract allocation, etc. According to many rice exporters and experts,  there are provisions in the Circular No. 44/2010/TT-BCT that are  no longer appropriate. Therefore, it is necessary to amend and supplement the Article 16 of the Decree to create the necessary legal basis for the amendment and supplementation of Circular No. 44/2010 /TT-BCT.

The new decree may only require facilities to meet national technical regulations promulgated by the Ministry of Agriculture and Rural Development; and ensure food safety in accordance with the Food Safety Law. Officials and experts are discussing and considering the removal of Article 18 on the criteria for registration of rice export contracts and Article 19 on the export floor price. The required volume of rice held by traders is reduced from 10% to 5% of the exported volume in the previous six months. The regulation of VFA stipulating that traders must own at least 50% of the rice volume in registered contracts may be also abolished. Instead, the Government will use the online notification of rice export contracts on the e-portal of the Ministry of Industry and Trade.

In conclusion, the Decree replacing Decree No. 109/2010/ND-CP, aims to remove the difficulties and unnecessary barriers in the rice export business. Instead, it will encourage businesses to focus on promising products in the competitive market. The rice export business will be more closely linked to the production, purchasing, processing and the market demand. The regulations on business conditions of the Decree will encourage traders to invest in depth in order to improve the quality of rice exports, and contribute to build and strengthen the brand name of Vietnam’s rice in the international market.