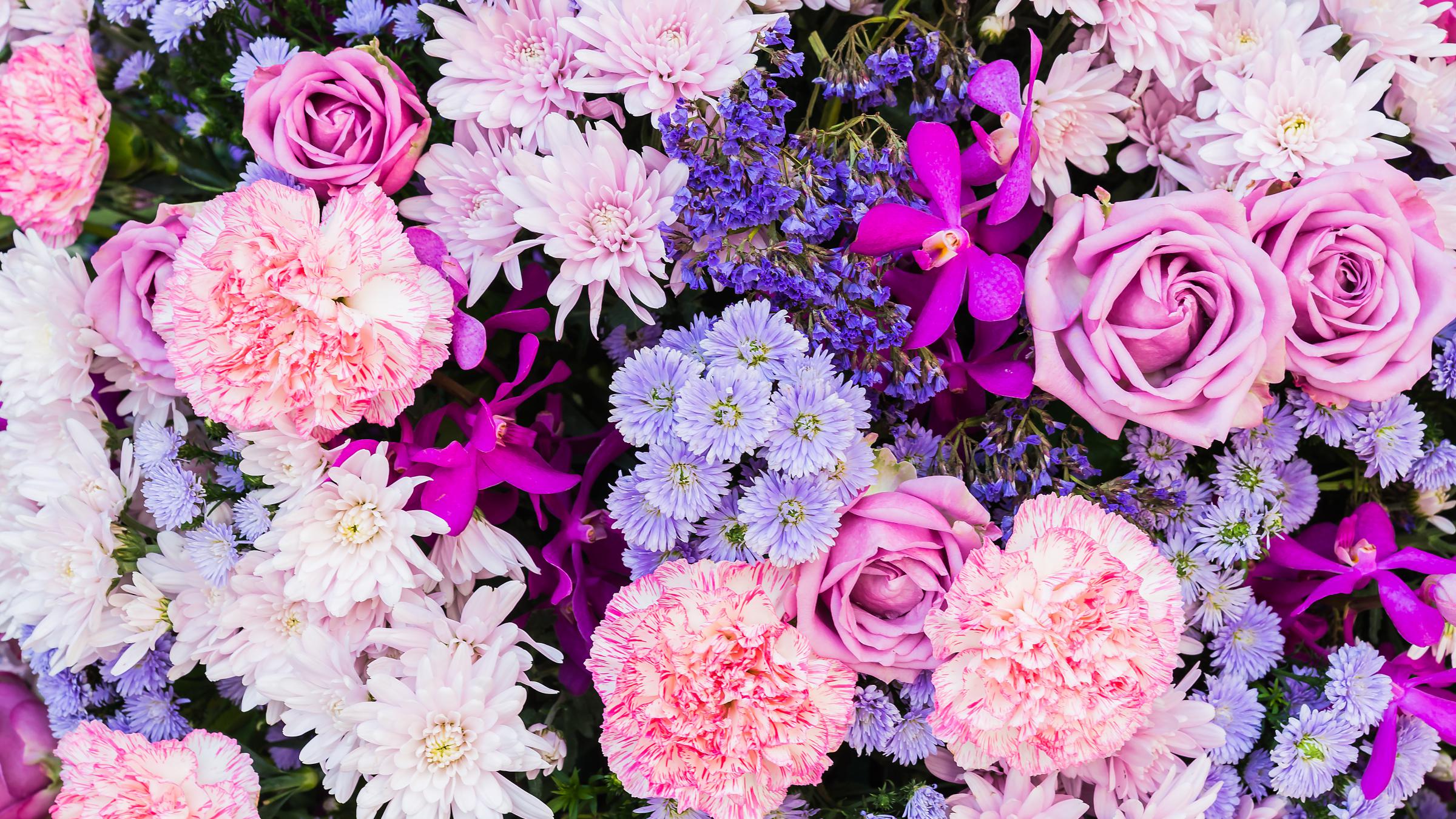 Japan’s hosting of the 2020 Summer Olympics in Tokyo constitutes an opportunity for greater transnational exchange between businesses. In response, Japanese businesses and the Japanese government have organized showcases of their cutting-edge technologies and their latest plans for industrial upgrading. Likewise, the Japanese floral industry began formulating plans for the industry in 2015. These plans have focused on publicizing both the achievements of and cutting-edge developments in the Japanese floral industry, in addition to the industry-wide adjustments in response to existing industrial structure, developments in production technology, and changing demand (Olympic related as well as foreign and domestic). The present study is a discussion of the many plans which have been implemented by the people managing the Japanese floral industry in response to the Tokyo Olympics. These plans constitute examples that planners can refer to when hosting high-profile international events.

First, the Japanese floral industry supplies all plants that can be used for ornamental purposes (i.e., floral crops). These plants include the seven categories of cut flowers, potted flowers, flowering trees, tuberous crops, nursery stocks for bedding, lawns, and ground cover plants. Furthermore, several trees, wild grasses, and low bushes have recently been included in the definition of floral crops. Because the definition of floral crops encompasses plants of many types, the range of products and industrial structure of the Japanese floral industry are marked by diversity (About the present condition of flowers, 2018).

Unlike fruit trees and vegetables, which are grown as food, floral plants are ubiquitously used in Japan as gifts and ornaments in festivals and ceremonies, such as weddings and funerals. Hence, the uses of floral plants differ according to their social function: Orchids are used as gifts, lilies are used as house decorations, carnations are given on Mother’s Day, chrysanthemums are used for funerals or in temples, roses have romantic symbolism and are especially popular during Valentine’s Day, and gardening nursery stocks and potted flowers are used as landscaping decorations. The floral industry must thus plan its production according to market demand. By product value, the top seven floral crops in Japan are chrysanthemums (JP¥62.5 billion = USD0.59 billion), orchids (JP¥36.4 billion = USD0.34 billion), lilies (JP¥21.4 billion = USD0.21 billion), roses (JP¥17.8 billion = USD0.17 billion), cut stem crops (JP¥16.9 billion = USD0.16 billion), potted flowers (JP¥15.5 billion = USD0.15 billion), ornamental and gardening plant (JP¥14.6 billion = USD0.14 billion), and Lisianthus (JP¥12.7 billion =  USD0.11 billion). Ensuring that supply is commensurate with demand is thus a critical part of industrial planning prior to floral production (About the present condition of flowers, 2018).

Consequently, the production area for cut flowers is gradually increasing in Japan despite overseas competition. In addition, although the number of flower farmers has decreased, the younger generation is relatively involved in the industry: 15% of flower farmers were younger than 45 years old, in contrast to the corresponding figure of 6% for rice farming (Ministry of Agriculture, Forestry, and Fisheries, Japan, Statistics of Agricultural Production Revenues: Survey on the Production of Flowers and Trees; Ministry of Finance, Japan, Statistics of Trades). In the front end of the floral industry, more private breeders have begun cultivating unique and original cultivars to differentiate their products from others. Agricultural research institutes have also focused on improvements such as 1) cost reduction and energy efficiency, in devising energy-saving technology in the production of Lisianthus in winter; 2) greater vase life, in formulating quality-maintaining preservatives as well as a new cultivars of carnation that has three times the vase life; and 3) disease-resistance, in inventing a novel molecular marker that selects the species of carnations that are resistant to bacterial wilt to reduce breeding time (Institute of Vegetable and Floriculture Science, National Agriculture and Food Research Organization, Japan). In Japan, the development of new cultivars is fully dependent on private breeders, due to the diversity of materials between them. As such, agricultural research institutes collaborate with private breeders in research on technologies to fast track the development of new varieties (About the present condition of flowers, 2018).

Energy efficiency, which affects production costs, has become crucial to floral crop production, especially considering the increase in oil prices. At present, energy is primarily consumed for heating or lighting in floral production. For example, roses and Lisianthus require heating in winter, Phalaenopsis orchids require cooling and temperature control, and Chrysanthemums require lighting. Therefore, energy-saving technology must be introduced to floral crop facilities. For example, fuel consumption can be reduced through circulation fans, effective indoor insulation, and the combustion of wooden waste. The government has also implemented subsidies for the purchase of energy-saving facilities and other industrial upgrades (About the present condition of flowers, 2018).

THE KEY ITEMS FOR FLOWER INDUSTRY IN RESPONSE TO OLYMPICS

Based on the aforementioned state of the industry and in response to the 2020 Olympics, the Japanese government founded the Planning Committee for Stable Flower Production Supply for the Olympics. The main tasks of this committee are 1) ensuring a stable supply of domestically grown flowers in summer; 2) selecting usable flower varieties, predicting demand, and determining the supply period; 3) formulating a system and schedule for stable supply during the Olympics; and 4) implementing other supporting measures. The committee conducted its first evaluation meeting on May 28, 2015. In addition, stand type chrysanthemums, spray type chrysanthemum, hydrangea, and nerines were determined and selected as flowers to be used for main ornaments and bouquets in the Olympics. Several tests on these flowers have been conducted to 1) establish the cultivation system for summer production, 2) select for those species that favor summer production, and 3) estimate flower vase life in summer. In addition to improvements in cultivars selection and floral production technology, conditions during the transport of the bouquets for use in the Olympic award ceremonies must accord with Olympic regulations. These regulations govern the 1) types and cultivars of flowers that are suitable for packaging and transportation in summer, 2) transportation materials and facilities suitable for bouquets used in award ceremonies, 3) transportation methods of bouquets of award ceremonies: the design of push cars and transporting vehicles, and 4) preservation and storage of bouquets in the sports venue in summer (Mikio, 2015)

Industry-wide adjustments in response to the 2020 Olympics promote floral culture as well as stimulate demand and supply. In particular, flowers will be widely used during the Olympics in commercial facilities, publications, public spaces, and tourist activities, which, also through media exposure, will allow the public to come in greater contact with flowers. Through such contact, consumers may increasingly consider flowers to be a daily necessity rather than a luxury good, thus stimulating their consumption. Such a popularization and preservation of floral culture will be most crucial for the long-term development of the Japanese floral industry. However, the Tokyo Olympics has postponed according to the serious COVID-19 pandemic situation, the government has not yet reported relevant measures until now. Therefore, we will continue to pay attention to the corresponding measures in the near future.

About the present condition of flowers. (2018, December). ‘Ministry of Agriculture, Forestry and Fisheries, Japan. Retrieved from https://www.maff.go.jp/j/seisan/kaki/flower/pdf/1912_meguzi_all.pdf. 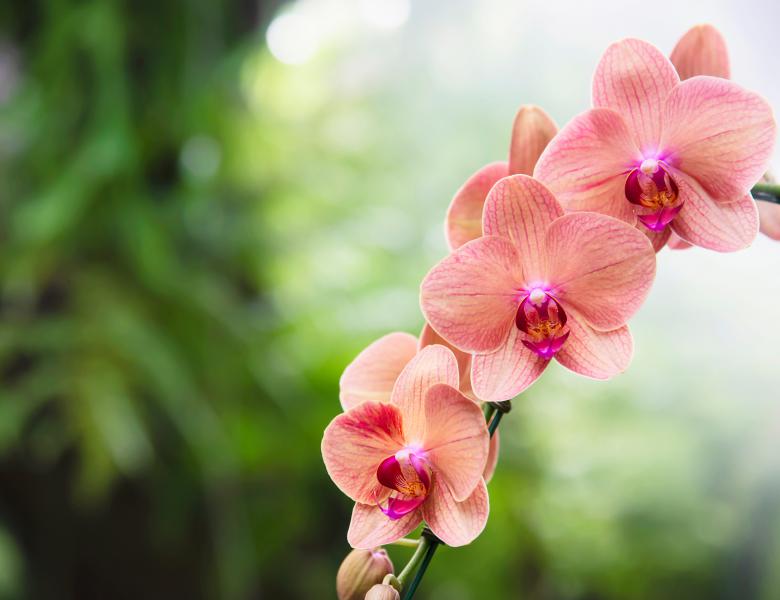 The Development and Expansion Strategy for Taiwan’s Floriculture Industry 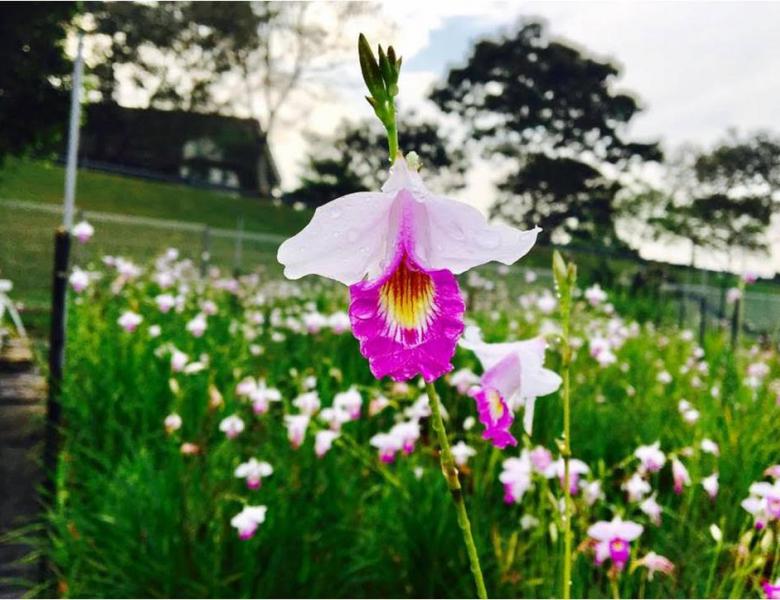 Producer’s Perspective on the Potential of Malaysia’s Floriculture Industry

Learn more
END_OF_DOCUMENT_TOKEN_TO_BE_REPLACED
You are using an outdated browser
For a better experience using this site, please upgrade to a modern web browser.