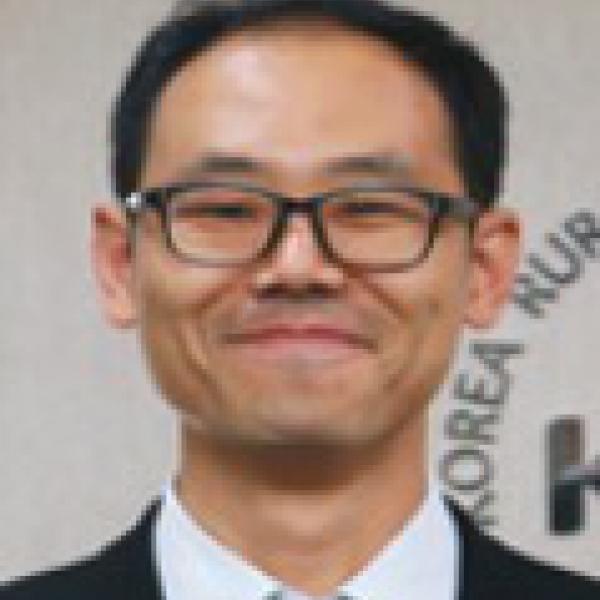 The Smart Farm government policy started with the rapid opening of the oversea market with trading economies such as the US and the EU has progressed rapidly. In the agricultural sector, since 2004, R & D for agricultural and ICT convergence has expanded and begun to pursue various advanced agricultural technology policies. During the period of 2004 and 2009, the government carried out the ‘u-Farm’ leading business and successfully operated 25 models. Through this project, Korea achieved visible results that confirmed the possibility of integrating agricultural technology and IT technology such as implementation of optimum growth conditions using sensor and traceability system using electronic tags.

The government's smart farm policy direction is as follows: First, it will promote the facility modernization project and smart farm promotion, expanding the foundation for the introduction of ICT convergence facilities and easing the investment burden on farmers. Second, it aims to encourage farmers to voluntarily introduce smart farms by objectively analyzing and promoting productivity improvements and reductions in labor force resulting from the adoption of smart farms. Third, localize and standardize the core parts and technologies of smart farm such as related equipment and growth management, and make and distribute Korean smart farm model that suits our agricultural environment and conditions. Fourth, farmers and related personnel will have the ability to utilize ICT and specialize in small items to support 100% of the benefits of smart farms in the field.

The government is pushing for the extension of smart farms by designating them as a national priority in order to foster facility farming and state-of-the-art science farming in response to climate change. It expanded its policy support to spread smart farms. Budget for Smart Farm Supply increased from 22 billion won in 2014 to 76.1 billion won in 2018.

Starting with supply business in 2014, Smart Farms by type were distributed at 4,010 ha of greenhouses (40% of the modernized greenhouses) and 801 households of smart livestock barn (3.4% of the full-time farmers) in 2017.

For greenhouse horticulture section, the government supported the supply of ICT equipment and equipment in connection with facility modernization (2014), Smart Greenhouse Expansion (2016), and building foundation of smart garden complex (2017 onwards). As Smart Farm performance is improving, the supply of Smart Farms is rapidly increasing with vegetables such as paprika and tomato. And the government is exploring and promoting the performance of smart farms and success models, and is operating an on-site support center.

For livestock section, the government supported the supply of ICT equipment such as automatic water supply and feed machines through ICT convergence project, expansion and rebuilding of the smart livestock barns, and expert consulting since 2014. The number of farm houses and target animals has expanded rapidly over the past four years. The target animals were pig (2014), poultry (2015), Hanwoo & dairy (2016), and ducks & deer (2017).

As the government takes the expansion of smart farm as a national priority task, the government aims to distribute smart farms to 5,750 livestock farms (25% of the full-time farmers) and 7,000 ha of the greenhouse horticulture (70% of facility modernized area). The government strives to create an industry ecosystem in order to expand the collection of big data through the spread of smart farms and expand the utilization of research institutions and private companies by preparing quality control measures for these data.

Table 2. Performance and goal for supplying smart farm per item

As of October 2018, about 822 million data on nine items were collected from 243 farms, and the government aims to expand the data collection to 800 farms until 2022. Korea Agency of Education, Promotion and Information Service in Food, Agriculture, Forestry and Fisheries (EPIS) provides the information on its smart farm portal service so that other smart farm farms which have similar item, facility, and weather conditions may utilize it to increase its productivity.