Seeking and Coping with New Opportunities in Response to ANZTEC Agreement 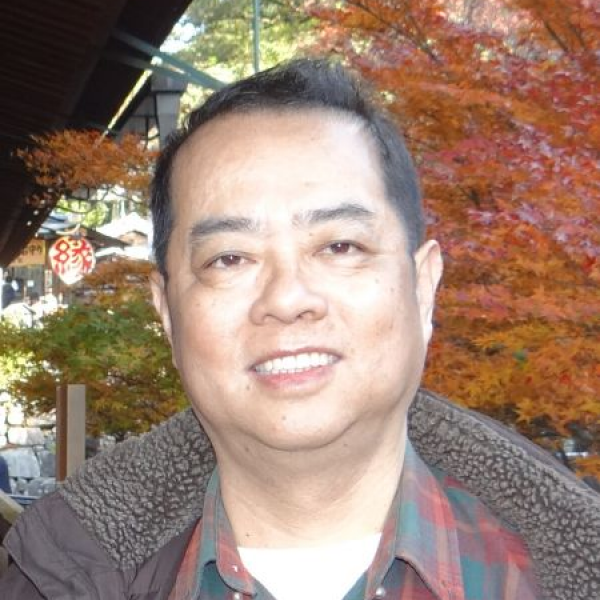 Taiwan signed the Agreement between New Zealand and the Separate Customs Territory of Taiwan, Penghu, Kinmen, and Matsu on Economic Cooperation (ANZTEC) with New Zealand on July 10 th 2013.  According to the trade statistic data, Taiwan’s list of imported agricultural products from New Zealand in 2012 amounted to approximately US $ 607,130,000, compared to US $ 6,290,000 in exports and the trade deficit in agriculture reached to US $ 600,000,000. The imports of New Zealand agricultural products, among them, the livestock products plays a principal part (71.5%), and the main import livestock items are: mile powder, cheese, beef, mutton and liquid milk; in addition, New Zealand is the sole import source country of wet velvet; as for the other agricultural imports, kiwifruits, apples and cherries and other fruits are the leading items. Referring to the exports of agricultural products from Taiwan to New Zealand are mostly processed foods, mainly including beverages, animal feed, instant noodles, rice crackers, prepared fruits and vegetables.

COA said that, in the process of negotiation Taiwan keeps close contact and communication with all the industries and farmers’ organizations concerned, and actively prepares the response measures which will be taken by the government in the future. After assessing ANZTEC, the impact thereof upon Taiwan will happen to the livestock industry, in which as New Zealand is the sole import source country of velvet, and the increase of imports of the country may affect the velvet industry in Taiwan; as for the liquid milk, the annual imports thereof in Taiwan is about 12,000 tons, in which the ration between Australia and New Zealand is about 3:1, in case New Zealand increases the amount of imports, it is expected to replace the amount of Australia’s export quantity. On these issues, COA will cooperate to deer (velvet) and dairy farmers (liquid milk) industries to strengthen the relevant industry groups, and jointly promote health management, certification mark, the development of new products and market segments, and other workarounds to increase domestic competitiveness of domestic animal products while at the same time, increasing the value of these products.

As New Zealand and Taiwan respectively belong to the northern and southern hemispheres and temperate subtropical zones, the types and production of agricultural products are not the same; consequently, there is a little influence upon the agricultural food industry. It is expected that the exports of New Zealand’s apples, cherries and kiwifruits may increase, but due to the current related items, all have been massively imported, the increase of the New Zealand’s imported fruits will merely be the alternative of the others; even though the domestic scale of the industry is very small, but in view of the substitute for fruit consumption, COA will also adapt the necessary measures such as doing more exports promotion work or help process the domestic fruits industry, etc.

COA stressed that, the government will work with industry groups in pushing each preparations, if the industry is still affected by the imports, COA will also use “agricultural products subject to import damage relief fund” to the affected industries and take relief measures to the farmers to ensure farmers income.

After ANZTEC takes effect, import tariffs to New Zealand’s agricultural products will be immediatly reduced to zero. COA will fully take advantage of the platform of animal and plant inspection and quarantine built in the agreement to assist our industries in grasping the new opportunity to strengthen Taiwan’s aquatic products, eggs, moth orchids, mangoes, lychees and other high quality agricultural products for export to New Zealand.