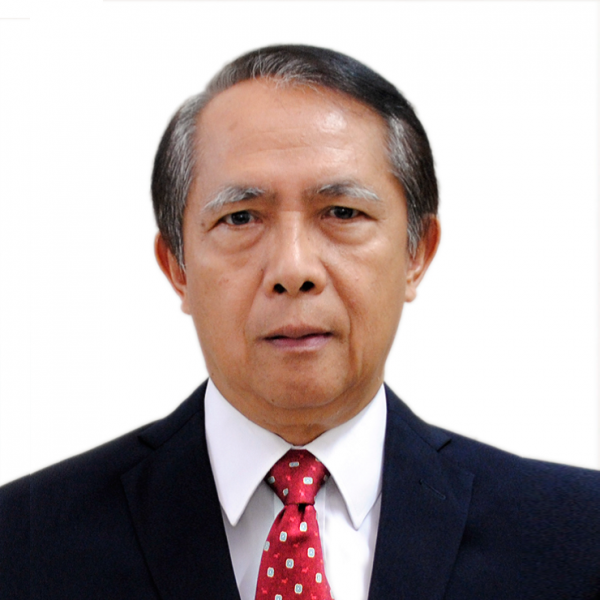 Ministry of Agriculture, the Republic of Indonesia,

As part of food security policy, the Ministry of Agriculture (MoA) of the Republic of Indonesia has set the target to achieve self-sufficiency on major staple foods by 2014.  Five major staple foods include: rice, maize, soybean, sugar, and beef.  Slightly different with other food staples, soybean development concern with the interest of farmers, consumers, and also food processors.  From the farmer’s side, soybeans provide employment and income to a large number of smallholder farmers.  To the consumers, soybeans are essential source of protein in their daily diets, which are mostly consumed as processed food, particularly tofu, and tempe (soybean curd).  Soybeans also provide livelihood to small-scale food processing industries, which produce tofu, tempe, etc.  Therefore, the framework of soybean policy tries to strike a balance of the interest of those main stakeholders.

In Indonesia, soybean is categorized as secondary crop (palawija), which is planted in wetland paddy field (sawah) after one or two planting season of rice.  However, in dry land, soybean is usually planted in the beginning of the rainy season.  In either case, the land area planted to soybeans is in competition with other secondary crops, particularly maize.  Economic and technical factors determine farmers’ decision to plant soybeans or other secondary crops.  Major soybean producers are in the provinces of East Java, West Nusa Tenggara, Central Java, West Java, and South Sulawesi.

On the demand side, soybean utilization has been consistently higher than domestic production.  For example, in 2010-2012 soybean utilization for human consumption, feeds, and other uses was recorded at an average of 1.96 million tons, which implied a deficit of 1.09 million tons.  To fill the gap, Indonesia has to import soybeans, particularly from the USA.  In 2012, total import of soybeans was recorded at 2.11 million tons, whereas during January-June 2013, total soybean import is estimated at 863,000 tons.

Soybean price has accelerated since June 2013, which continued until early September 2013.  In the first week of September, imported soybean price reached Rp.10 268/kg, increased around 19.6% compared to the price in late December, 2012.  On the other hand, local soybean price at the farm level reached about Rp.6 983/kg.  The accelerated price of soybean has motivated the government to formulate policy on price stabilization.

To increase soybean production, the government has implemented a set of policy framework.  Major policy initiatives include: (a) intensification on soybean production; (b) price and trade policies.  Intensification of soybean production is intended to accelerate soybean productivity at the farm level.  This policy is implemented by promoting the application of improved technology, which include improved soybean variety, and improved farming practices.  The Ministry of Agriculture has established demonstration plots scattered in major soybean producing regions.  The participating farmers receive incentives in term of free inputs such as fertilizers and seeds.  To encourage farmers to apply new technology more broadly, the government also provides subsidy on fertilizers, seeds, including interest rate on working capital.  In addition, a targeted group of farmers also receive grants of improved soybean seeds.