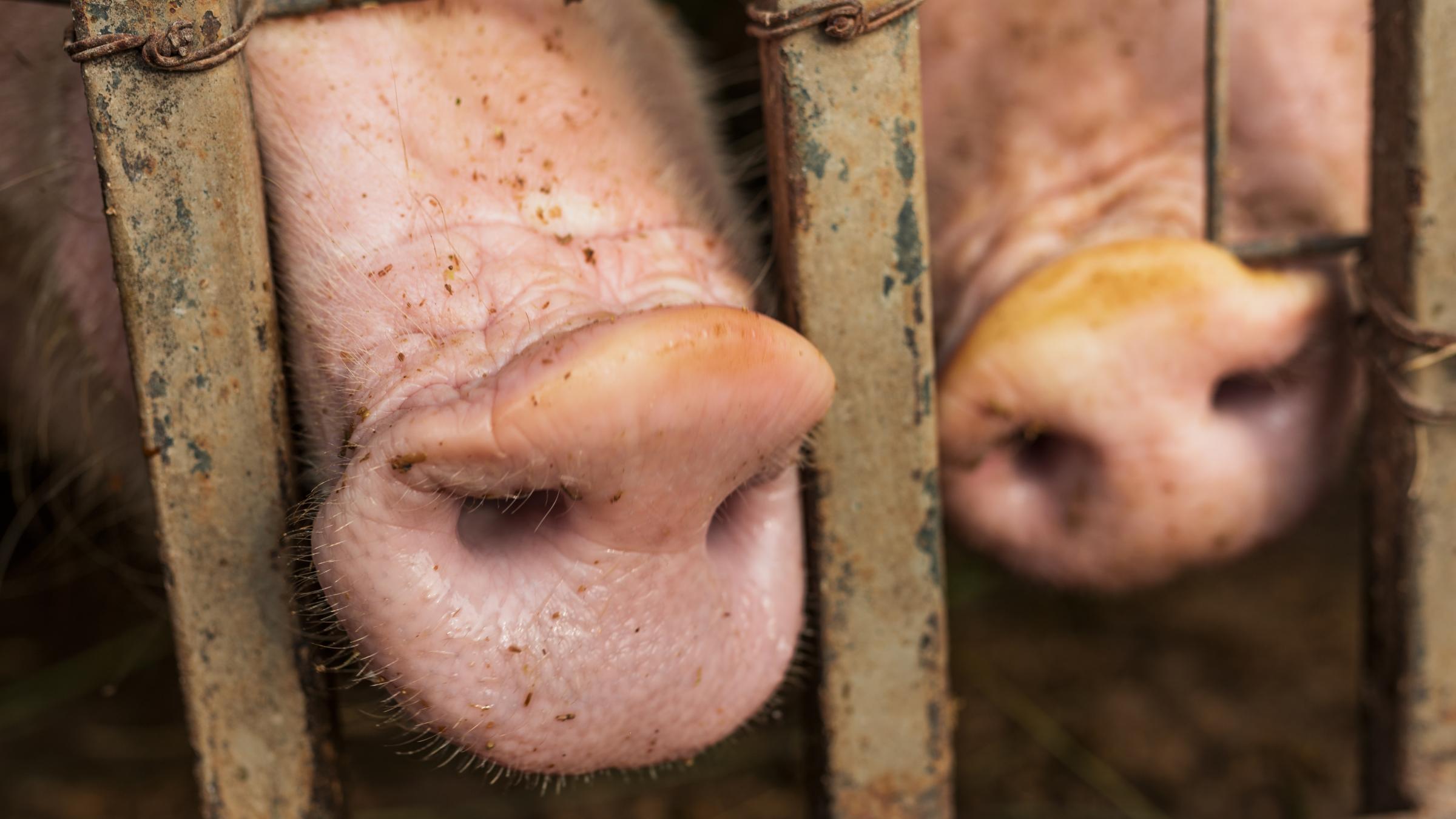 The first African swine fever (ASF) outbreak in China was reported on August 3, 2018. The epidemic has been reported in 14 countries across Asia, and only Taiwan and Japan have not reported the outbreak in East Asia. Although ASF does not infect humans, its virus can infect pigs of all breeds and ages. The acute infection morbidity and mortality rate are as high as 100%. Currently, there is still a lack of vaccines and antiviral drugs to prevent and treat. Culling is the only way to treat this disease, which seriously threatens the pig industry. This report is based on information related to ASF on the official website of the World Organization for Animal Health (OIE) and the Bureau of Animal and Plant Health Inspection and Quarantine (BAPHIQ) of the Council of Agriculture, Executive Yuan. It outlines Taiwan’s current border and domestic quarantine measures in response to ASF as a reference for those interested in this topic.

African swine fever (ASF) is a highly contagious hemorrhagic viral disease associated with high mortality in domestic and wild pigs. The disease is caused by the African swine fever virus (ASFV). ASFV is a double-stranded DNA virus, which is the only member of the family Asfarvidae, genus Asfivirus. The first ASF outbreak case was reported from infecting domestic pigs from Kenya, Africa, in 1921. In recent years, at the beginning of 2017, an ASF epidemic has also been documented in Irkutsk, far eastern Russia. After that, the epidemics were also reported near the borders of China, which indicates that ASFV has extraordinary transcontinental spread capabilities. China reported the first ASF outbreak case on August 3, 2018. Since then, the distribution of ASF has spread rapidly, resulting in several outbreaks in China's different provinces. The source of the ASFV spread to China is still unclear. It is worth noting that there is still a lack of vaccines and antiviral drugs against ASFV infection.

Taiwan is an island located in the South China Sea, close to mainland China. The main island of Taiwan is surrounded by several islands, including Matsu, Kinmen, Penghu, Green, and Orchid Island. In recent years, the frequency and amount of economic activities such as trade and business travel between China and Taiwan have increased. Due to Taiwan has more than 5 million pigs, local pig farmers are worried about the spread of ASF from neighboring countries such as Vietnam, China, Mongolia, and South Korea, all of which have confirmed pigs infected with the ASF virus. Although ASF has never been reported in Taiwan, ASFV can easily be introduced into our country in various ways. With the introduction of pork products contaminated with ASFVs brought by travelers and imported ASFV-infected pigs, the risk of introducing ASF into Taiwan may increase. Pork products contaminated with ASFV are currently the leading risk factor for the spread of the disease. The Bureau of Animal and Plant Health Inspection and Quarantine (BAPHIQ) announced that ASFV was detected for the first time in sausages from China carried by travelers to Kinmen on October 31, 2018. Therefore, Taiwan has strictly monitored pork products confiscated at airports and ports by passengers coming from countries affected by ASF since October 2018. However, strict border controls still can’t prevent all risks. A dead pig was washed ashore on Kinmen Island on December 31, 2018. This dead pig was confirmed as a positive case of ASF.

The Food and Agriculture Organization of the United Nations (FAO) announced that ASFV is likely to spread from China to other countries of Asia. Recently, Kim et al. (2019) revealed that ASFV was found in pork products brought into South Korea by travelers from China. The results of such investigations indicate that travelers may be a significant risk factor and pose a potential threat by bringing pork products from ASF outbreak areas. In addition, the research also found out that the food waste used for pig feeding contains pork and is contaminated with ASFV, which are potential sources of persistent ASF outbreaks in endemic countries. In summary, this report outlines Taiwan’s official response policies against the ASFV outbreak. Travelers who privately bring pork products from countries infected with ASFV are considered a potential threat to the introduction and spread of ASFV in uninfected areas. It should be urgently required to conduct strict border inspections on confiscated products to control and prevent ASFV from invading Taiwan and spreading to other Asian countries.

At present, the global ASF epidemic is still severe. So far in 2021, in Asia, ASF outbreaks have expanded to Malaysia and Bhutan. Moreover, China, South Korea, Vietnam, and the Philippines still continue to report ASF outbreak cases. For that reason, the Taiwan government strictly implements various epidemic prevention measures to prevent the ASF epidemic from entering Taiwan in an all-around way to protect the Taiwanese pig industry. 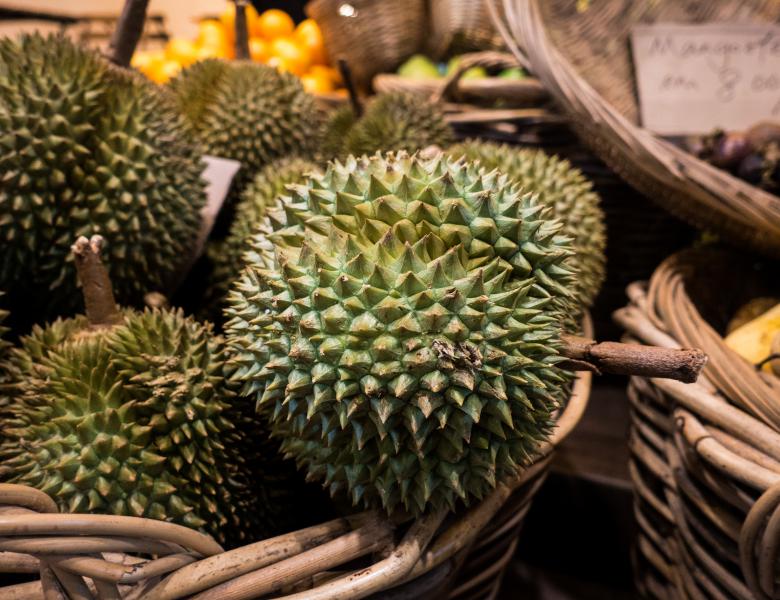 Quarantine Agreement for Export of Pears and Bell Peppers with Peru

Learn more
END_OF_DOCUMENT_TOKEN_TO_BE_REPLACED
You are using an outdated browser
For a better experience using this site, please upgrade to a modern web browser.