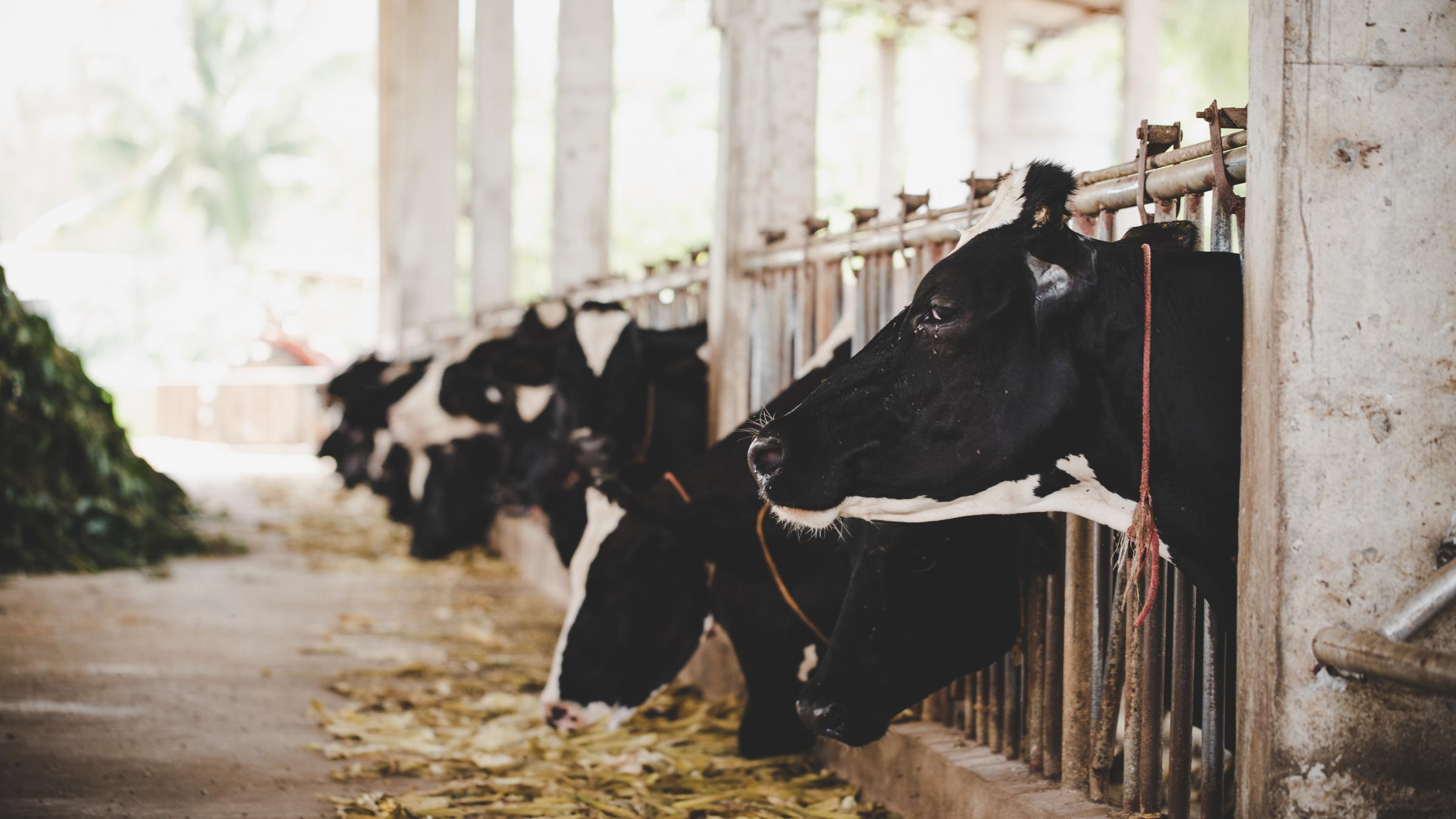 In Vietnam, the development of intensified crop production systems and high-yielding modern varieties that are aimed at addressing problems in food security increased the amount of crop residues (rice straw, rice husk, coffee husk, and other agricultural by-products) being left in the field after harvest. Vietnam, considering that it is an agriculture-dominant country, produces annually almost 100 million tons of crop residues and other agricultural by-products. Agro-input pollution has increased dramatically in Vietnam over the last two decades together with the expansion and intensification of crop farming. Accompanying this development has been wastes from the irrational application of intensive farming methods and the abuse of chemicals used in cultivation, remarkably affecting rural environments in particular and the global environmental in general. Livestock production is not only growing but also industrializing and spatially concentrating often in troublesome proximity to densely populated areas even while remaining smallholder-dominated. Wastes from livestock activities include solid wastes such as manure and organic materials in the slaughterhouse; wastewater such as urine, cage wash water, wastewater from the bathing of animals and from maintaining sanitation in slaughterhouses; air pollutants such as H2S and CH4; and odors. The estimated 84 million tons of livestock wastes generated each year are vectors of nutrients, pathogens, and volatile compounds that compromise water and air quality and damage soils. Recently, agricultural waste management for ecological agriculture and sustainable development has become an issue of concern for the Vietnamese government. The government and other functional organizations are paying greater attention to means of recycling agricultural wastes and residuals. This paper aimed at providing an overview of waste generation from cultivation, livestock activities and evaluates potential benefits of agricultural wastes and residuals in Vietnam. In addition, it also identifies options in recycling agricultural wastes and residuals for contributing to clean, safe, and sustainable agriculture.

The agricultural sector is one of the key contributors to the Vietnamese economy and has developed rapidly in the recent two decades. It shared approximately 15% of total Vietnamese gross domestic product (GDP) between 2010 and 2019. The country has become one of world's largest rice exporters during the last 10 years and is also now a key partner of many developed countries such as the USA, EU, Japan, Australia, Korea, China… in terms of the export of other agricultural commodities. However, accompanying this development  are wastes from the irrational application of intensive farming methods and the abuse of chemicals used in cultivation, remarkably affecting rural environments in particular and the global environmental in general. Wastes generated from agricultural sector such as plant residues after harvesting and cattle manure include hydrocarbons, proteins, lipids, and some other organic compounds. Recently, agricultural wastes and residual management for ecological agriculture and sustainable development has become an issue of concern for the government. This paper aims to provide a broad national overview of agricultural wastes and residuals generation from cultivation, livestock sector in Vietnam. It also outlines some potential options for effective recycling of agricultural wastes and residuals.

MANAGEMENT OF WASTES AND RESIDUES FROM CROP OUTPUT 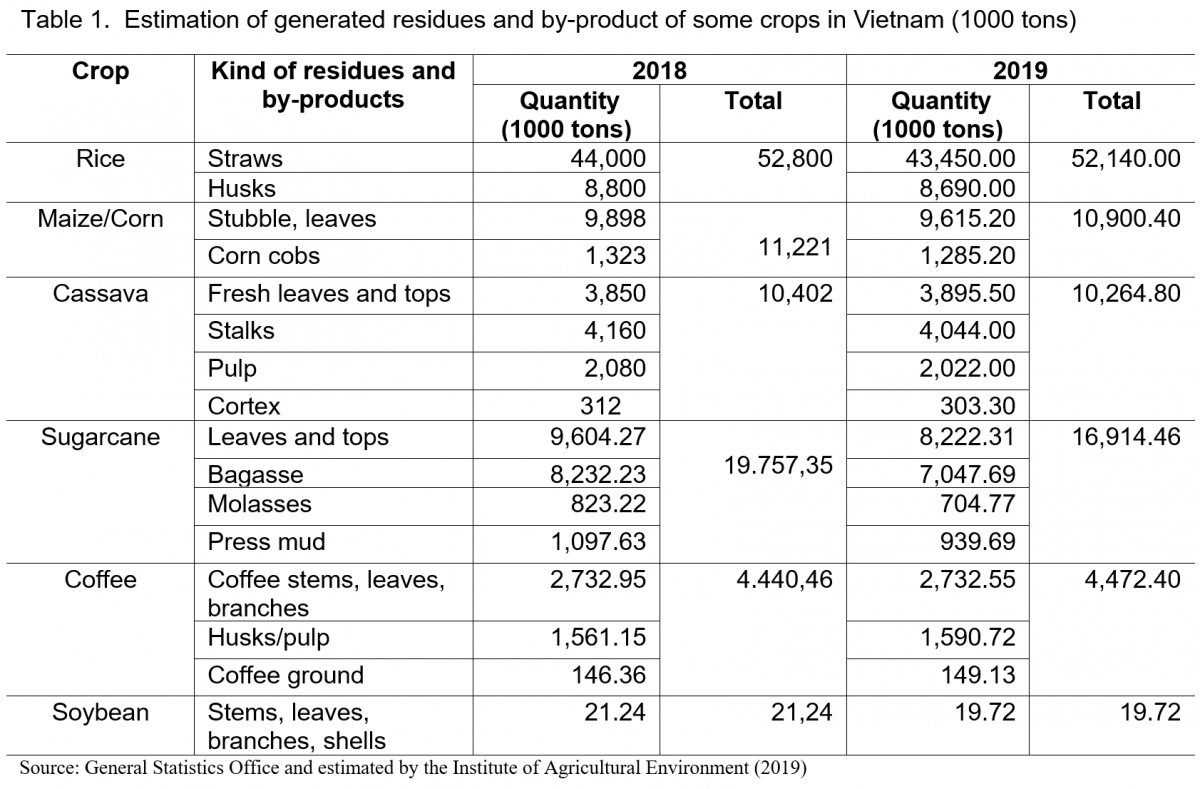 Rice is the most important staple food in Vietnam, so the government always gives its highest priority to maintain the rice area to ensure food security for the country. In 2019, around 7.5 million ha of land were devoted to harvesting rice, produced annually and generating 44 million tons of rice straw. The Mekong Delta has played a central role in sustaining Vietnam’s high level of rice production: Although the entire delta (3.9 million ha) only accounts for approximately 10% of the country’s total area, half of the national rice production and approximately 90% of annual rice exports originate from it. With favorable conditions for rice production, the Mekong Delta annually yields approximately 24 million tons of rough rice and an estimated 24 million tons of straw (dry weight of the total aboveground biomass) and 4.9 million tons of rice husk. The rate of rice straw and husk generation in Mekong River Delta accounts for 56% of the total amount in the country.

Maize is the second most important food crop with regards to harvested area, production, and rural livelihoods, especially in mountainous areas. It is also an important source of feed for livestock and aquaculture. This is an important crop in hunger elimination and poverty reduction programs. The planted area and production of maize in 2018 were about 1.09 million ha and 5.13 million tons, respectively. The regions covering the North West Mountainous and Central Highlands have the largest maize area and production, which account for nearly 60 % of total maize grown area and production of the nation.  These two regions annually produce approximately 6 million tons of residues (aboveground biomass) and corn-cobs, accounting for 62% of the total amount in the country.

The country's growing area and production of cassava is estimated at 530,000 has and 10.4 million tons in 2018. Cassava was planted mostly in the North Central Coast, Central Highland and South-east regions. By-products from cassava are mainly tops, fresh leaves, stubble and pulp, cortex after processing. It is estimated that in 2018, the quantity of cassava residues and by-products were about 7.9 million tons.

Coffee is the main perennial industrial crop and main source of rural income in the Central Highlands. At present, the coffee area is reported to be over 688,000 ha, 90% of which is located in the Gia Lai, Dak Lak, Dak Nong, and Lam Dong Provinces, and produce 1.62 million tons of coffee grains. The region annually produces approximately 4.4 million tons of coﬀee residues and by-products.

According to survey data from Low Carbon Agricultural Support Project (LCASP, 2015) Vietnamese farmers have several kinds of rice residue management in order to manage rice residue in the field: (1) burn residue in the field, (2) incorporate it into the field, and (3) remove it from the field, either for feeding cattle herds or mulch for succeeding crops. Rice residues removed from the field were also used as cooking fuel, as a substrate for composting, or for mushroom cultivation. Individual household conditions will determine the disposal method. The survey data also showed that more than 50% of the farmers burned or/and incorporated rice straw into after harvesting. The open-field burning of rice straw is still a major problem in intensive rice-based cropping systems in Vietnam. Rice straw is generally considered a form of waste, and most has usually been burned after rice harvest. Burning of rice residues has been a common practice to eliminate “wastes” after harvesting because it is a quick and cheap way, not only to manage rice residues while preventing pests and diseases, but also to reduce the fallow time between two rice crops. It is also a rapid way to address time and labor constraints as labor is in short supply and expensive if the straw is to be dealt with any other way than burning.

Based on survey data and estimation from the Institute of Agricultural Environment (2019): 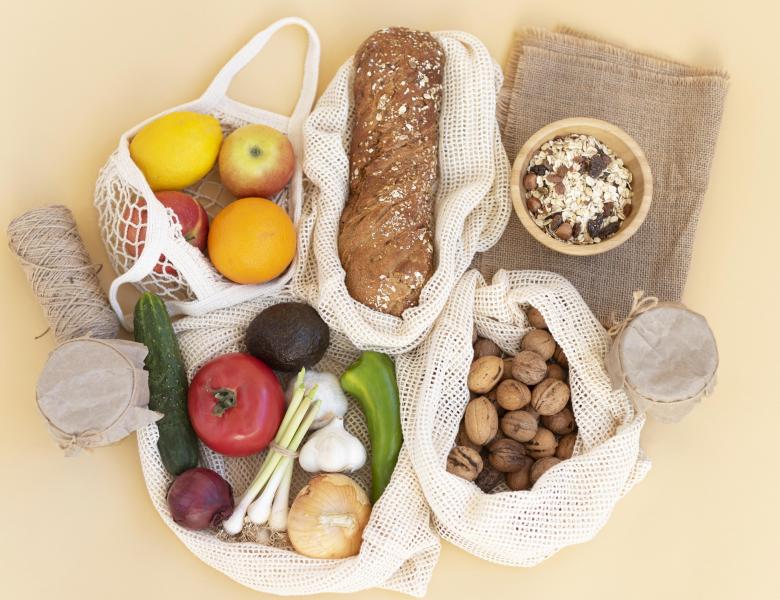 The Challenges in Repurposing Food Wastes and Other Residuals for Agriculture

Waste from Discarded Oyster Shells: A Promising Raw Material for Lime Industry in The Philippines

Learn more
END_OF_DOCUMENT_TOKEN_TO_BE_REPLACED
You are using an outdated browser
For a better experience using this site, please upgrade to a modern web browser.