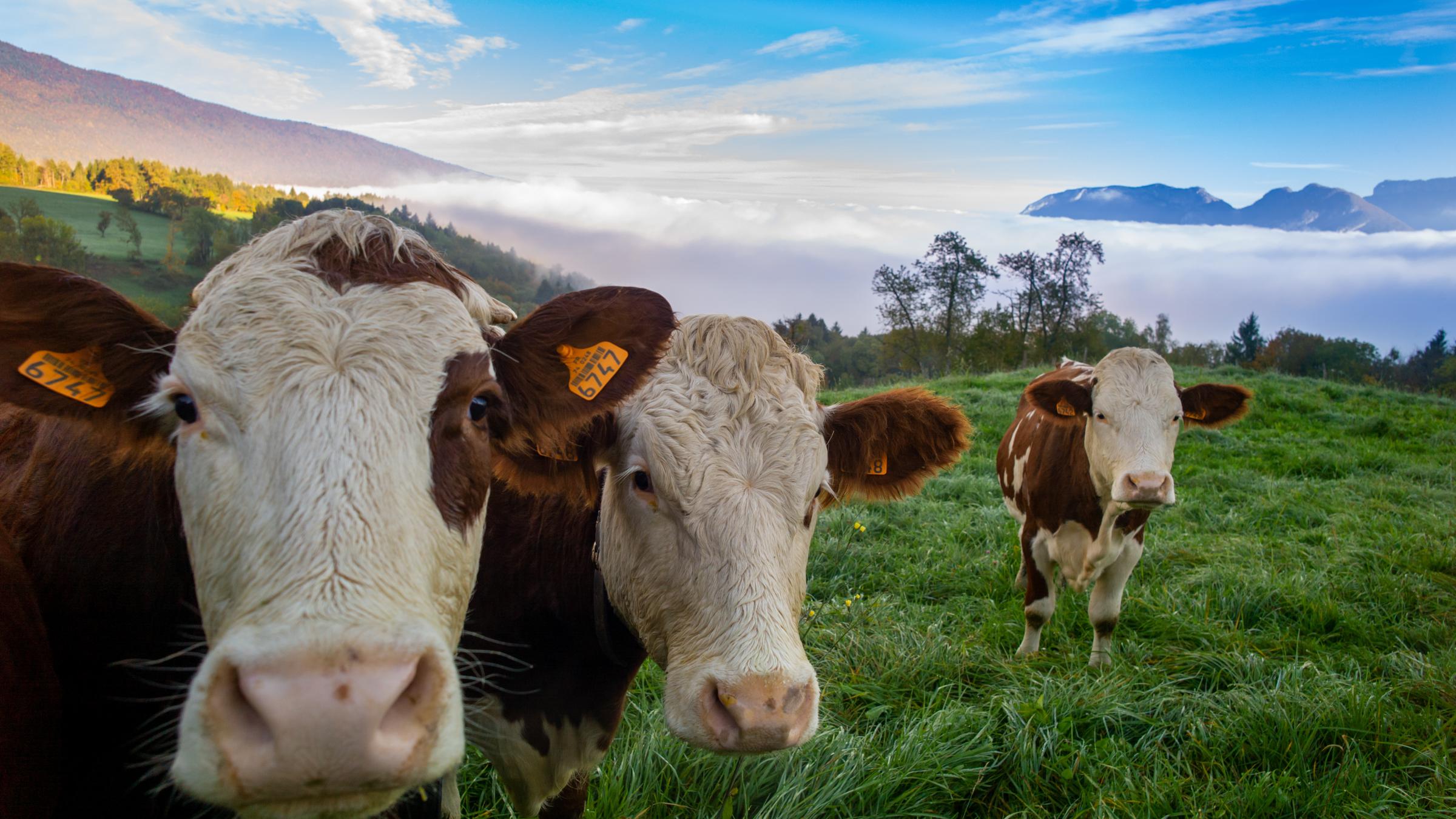 Especially, Vietnam's food and food distribution sector are considered one of the most promising markets in the world. The rich population of nearly 100 million, the youth population under 25-54, or more than half of the total population, and the rise in household income due to economic growth strongly support the growth potential of Vietnam's food market. Through economic and development cooperation between Korea and Vietnam, it is necessary and important to expand bilateral agricultural trade.

The Korea-Vietnam Free Trade Agreement (FTA), which went into effect on Dec. 20, 2015, was promoted to expand bilateral trade and improve the competition conditions of our companies within the Vietnamese market by upgrading the low level of liberalization of the Korea-ASEAN FTA, which went into effect in June 2007. In particular, export utilization using the FTA in the Korea-ASEAN FTA was 37.5% in 2014 before the Korea-Vietnam FTA was signed, far lower than the average export utilization rate (69.2%) for the Korea-U.S. FTA (http:// www.kita.net). On the other hand, Vietnam was among the four CLMV countries (Cambodia, Laos, Myanmar, and Vietnam), which were the late participants in the Korea-ASEAN FTA, so the tariff reduction period was considerably postponed compared to the previous six countries.

In addition, Korea's major export items were at a disadvantage compared to Japan's competitors as Japan's market opening to Vietnam progressed faster than the Korea-ASEAN FTA by signing the FTA (or Economic Partnership Agreement (EPA)) in 2007. As a result, Korea achieved further liberalization of sensitive and ultra-sensitive items excluded from the Korea-ASEAN FTA tariff elimination by pushing for an exclusive FTA with Vietnam, and made efforts to accelerate market opening with Vietnam, including sanitary and phytosanitary inspection (SPS) and easing trade technology barriers.

Korea's processed food imports from Vietnam amounted to US$ 180 million annually in the three years (2016-2018) since the Korea-Vietnam FTA took effect, accounting for 15.4% of the total agricultural and livestock imports from Vietnam, down 12.3% from the three years (2013-15) before the Korea-Vietnam FTA took effect (http://www.kita.net).

Among the agricultural and livestock products exported by Korea to Vietnam, processed foods account for the highest portion of 62.0%, followed by livestock products with 15.0%, forest products with 13.0%, fruit products with 4.5%, grains with 3.5%, and vegetables with 2% in 2018. Exports amounted to an annual average of US$ 256 million between 2016 and 2018, up 39.6% since the Korea-Vietnam FTA took effect. Processed food export items include cigarettes, mixed food products, other food products, other beverages, instant noodles, fructose, red ginseng products, and coffee products, among which mixed food products (US$73 million), other food products (US$19 million), other beverages (US$19 million), instant noodles (US$12 million), and fructose (US$11 million) have increased significantly since the Korea-Vietnam FTA took effect. 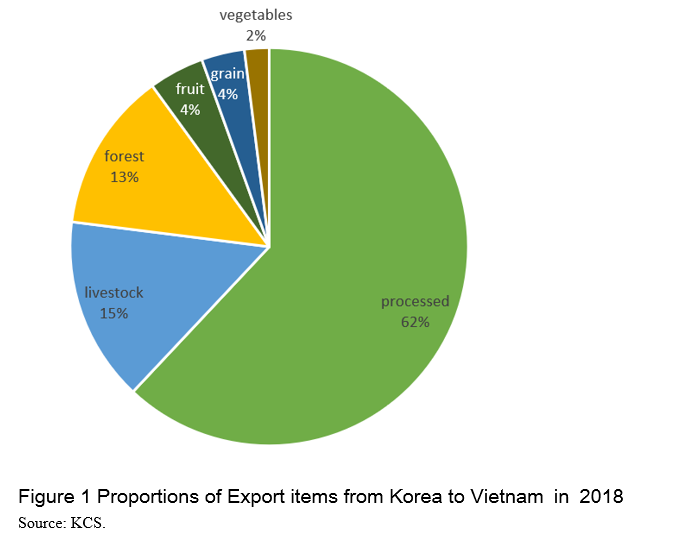 In addition to processed food exports, fresh pears have been exported to Vietnam for an average of US$10 million per year since the FTA took effect, with fresh grapes, fresh apples, single-fruit crude products and other fruits exporting more than US$1 million. Exports of livestock products to Vietnam averaged US$62 million per year from 2016 to 2018, the second-largest export volume after processed foods, while those before the Korea-Vietnam FTA fell 11.1%. Major livestock export items include chicken, leather, and powdered formula, and in 2016, chicken exports dropped significantly in the wake of Korea's Highly Pathogenic Avian Influenza (HPAI).

Korea's forest products exports to Vietnam averaged US$ 54 million per year from 2016 to 2018, down 39.6% since the Korea-Vietnam FTA took effect, and other major export items include other forestry products, cardboard and pulp. Besides that, the export portion is not very high, but among vegetables, strawberries, vegetable seeds, enoki mushrooms, peppers, other vegetables, kimchi, and grains, soybean jelly, starch, corn starch, etc. are exported to Vietnam.

In Vietnam, the food industry is largely divided into processing and manufacturing forms, and in detail, processed and related products such as meat, aquatic products, vegetables and fruits, animal/plant oils, and milk and dairy products, powder production of grain products, other food production, alcohol content and non-alcoholic beverages production. The sector where the largest amount of foreign direct investment (FDI) made in the Vietnamese industry is processing and manufacturing of food, and the size of the investment continues to expand. In the first half of 2016, overseas direct investment amounted to about US$8 billion, up by 93% as compared to a year earlier.

Vietnamese food market is regarded as one of the most promising markets in the world. More than half of the total population of the abundant close to 100 million population that corresponds to the 25 to 54 young adults under the age of rising household income due to economic growth and demographic group. Vietnam strongly supports the growth potential of the food market. Vietnamese food spending of the population in 2016 as the Vietnamese government estimated had a 5.1% year-on-year increase to reach about US$30 billion (Choi et al., 2018).

For instance, in recent years Vietnamese consumers have been increasingly interested in high-quality food, which has led to a growing preference for well-known brand products that are hygienic and of trustworthy quality. In addition, the increase in income of Vietnamese consumers is expected to prompt rapid and diverse changes in lifestyle, thereby expanding various kinds of food consumption in the future.

According to FVRI (Fruit and Vegetable Research Institute), consumption of Vietnamese individuals and families reached about US$128 billion in 2015, of which food consumption accounted for 43% of total consumption, accounting for a relatively larger proportion than other industries such as construction (10.2%), entertainment and education (9.4%), and transportation communication (9.2%). In particular, food and beverage consumption is expected to grow rapidly. The growth rate of food, beverage and tobacco consumption has been on a steady rise every year, at 0.8% in 2013, 2.1% in 2014 and 3.8% in 2015. Vietnam's food and beverage consumption growth rate is expected to be the third highest among Asian countries between 2016 and 2020.

Vietnam's largest household expenditure is food, with most households spending a large portion of their income on food. Total food consumption in Vietnam is expected to rise from US$28 billion in 2014 to US$66 billion in 2019 (FVRI). In addition, the portion of food spending will account for 70% to 75% of total retail sales and more than 80% of retail sales. With sales growth of health and well-being foods and beverages exceeding 10% in recent years, consumption growth of health and functional foods has increased by more than 18%. With Vietnamese consumers' awareness of food safety and the growing preference for foreign brands recently, awareness of Korean products is recognized for their quality similar to those of Japan, Europe and the United States, although they are more expensive than Thai products.

The volume of Korea-Vietnam trade has increased since 2019. Vietnam is a leading emerging economy in Southeast Asia that has achieved an annual average growth rate of 7% since the early and mid-2000s. While expanding economic cooperation with Korea, including FTA trade and value chain, Vietnam wants investment and support in areas that are closer to economic and social development while maintaining existing development cooperation. In order for cooperation between the two countries, which has developed more rapidly than any other country in the past decade or so, to continue and expand, it is necessary to address and realize the many challenges and potentials of the agricultural sector. The mid- to long-term cooperation strategy in the agricultural sector in the future should be a strategy to support the development cooperation between the two countries in close connection with economic cooperation, and to support it in conjunction with Vietnam's future development strategy. 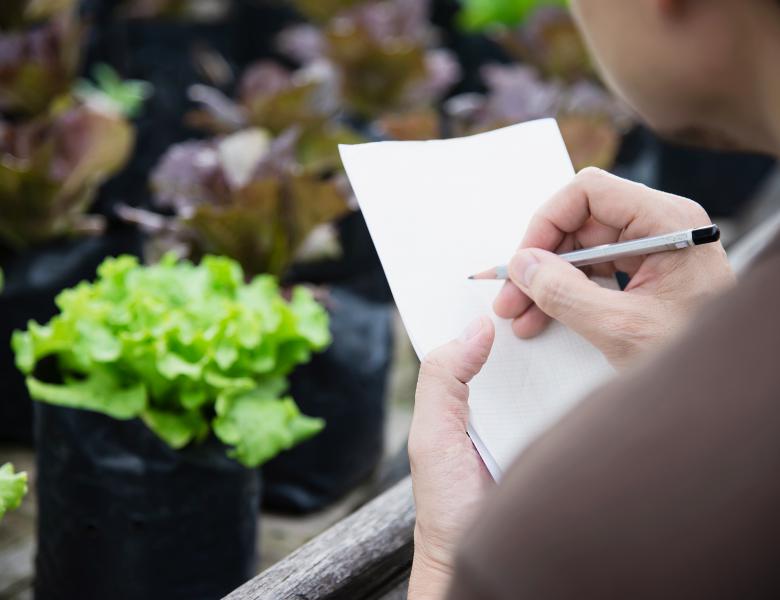 Ban on Slaughter of Live Poultry in Traditional Wet Markets

Learn more
END_OF_DOCUMENT_TOKEN_TO_BE_REPLACED
You are using an outdated browser
For a better experience using this site, please upgrade to a modern web browser.