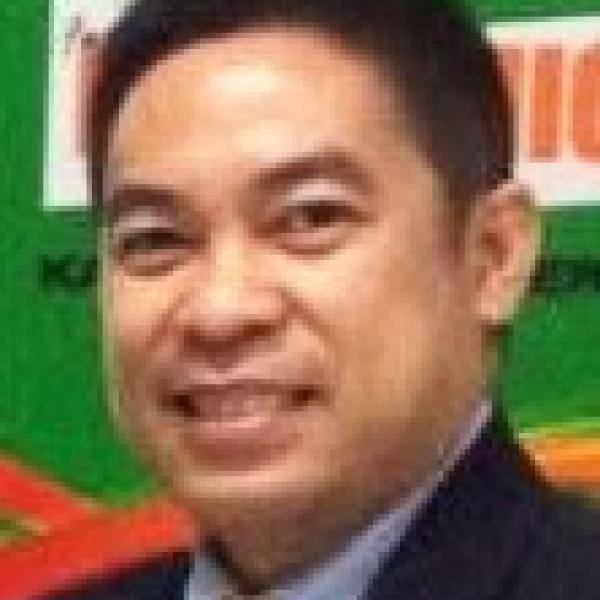 Department of Agricultural Economics and Resources,

The government of Thailand has initiated “the Agricultural Crop Zoning System” since 2012. The major reason is because of the severe drought in Thailand. At that time, six major crops which are of economical importance to the Thai economy were selected. These are rice cassava rubber palm oil, sugar cane, and maize. In this regard, the office of National Economics and Social Development Board (NESDB) of Thailand was assigned to implement the business model for each zoning crop. Therefore, suitable different agricultural zones for these six major crops were identified by collecting data of six agricultural land in whole country.  As well as the appropriateness of a specific major crop for a particular area (district/sub-district/province) was identified. Several factors which are (a).Natural factors such as soil, water, sunlight, humidity which will create the land suitability, (b). Existing land use, (c). Crop requirement, and (d).Market and several other factors were taken into consideration.  (Thailanddailynews, Feb 2013)

Zoning is becoming a hot topic as a potential alternative for agricultural revolution in Thailand. However, it might not be a perfect answer for the agricultural revolution since the soft and hard infrastructures to support the supply chain while the market demand is varying over time in each area. (Pratruangkrai P., Jan 2015).

Zoning has its several pros and cons. Nipon Poapongsakorn from the Thailand Development Research Institute (TDRI) stated that zoning has been inducing the failure of socialism. His comment on zoning in Thailand was that Thai farmers should be categorized into four groups and then it is needed to analyze which groups should continue growing rice or other crops and the government will be able to support these groups. He also suggested that zoning might be more efficient for Thai farmers and the agricultural economy.

A senior economist from the Knowledge Network Institute of Thailand, Somporn Isvilanon mentioned about the uncertainty of local and overseas markets response if Thailand will focus solely on the zoned crops. The policy of zoning will be the only suitable way to be adopted under the stable demand since the volatile demand can affect market of the zoned crops. His suggested solution for Thailand was to adopt the partial zoning system and improvement on the development of value-added supply chain of major crops.

Pratruangkrai P., (Jan, 2015). Crop Zoning has both Supporters and Detractors.