The Japanese Government’s Proposal on the Agricultural Committee Reform 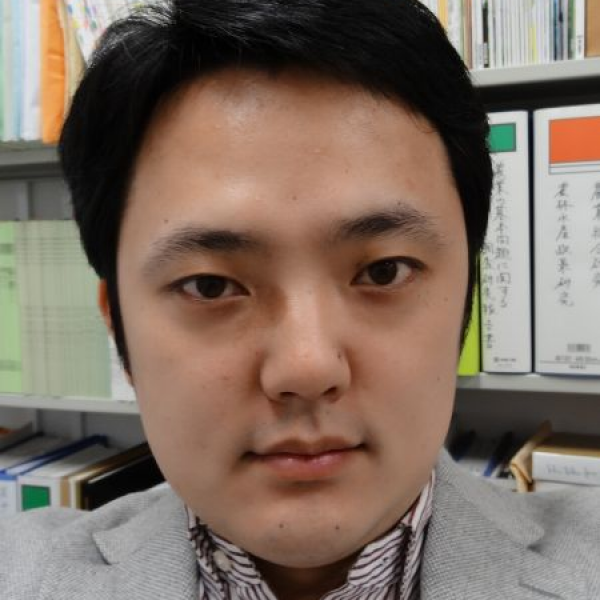 The larger idle farmlands have increased, the more strongly it has been insisted that the function of the Agricultural Committee (AC) should be strengthened as “a guardian of farmland”. In my previous article, I introduced measures for tackling the idle farmland problem, which had recently been strengthened. It is expected that the AC will play an important role in practicing these measures.

In contrast, the AC has received much criticism. Critics have pointed out that the AC hasn’t made aggressive efforts to constrain the increase in idle farmlands, especially farmland conversion into non-agricultural utilization, because committee members are chosen in the election by farmers and landlords who would wish to convert their farmlands into non-agricultural utilization and to obtain capital gain[1].

The 2nd Shinzo Abe cabinet established on December 2012 has promoted a unique economic policy, the so-called “Abenomics”. Abenomics is composed of “three arrows”, firstly drastic monetary easing, secondly speedy fiscal stimulus, thirdly renewed growth strategy. The Council for Regulatory Reform, an advisory body to the prime minister, had discussed the reform of the AC as one part of the growth strategy, and published “an opinion about agriculture reform” on 22nd May 2014. Based on this opinion, the Abe cabinet decided “the plan for practicing regulatory reforms” on 24th June 2014.

In this article, I will summarize important points of “the plan for practicing regulatory reforms” which concerns with the AC reform[2], and translate into English. Finally, I will add a brief comment as “conclusion”.

RECONSIDERATION ON THE MEASURE FOR CHOOSING COMMMITTEE MEMBERS

The election system will be abolished due to securing that the suitable person who can accomplish the AC’s mission correctly takes a position in the transparent process. The assignment system recommended by the regional assembly and farmer’s bodies will also be abolished. Only the assignment system selected by the mayor and then approved by the regional assembly will be permitted. The recommendation and public advertisement from regional society can be carried out before the assignment. The mayor has to select the majority of the AC members from certified farmers, and choose the person who doesn’t have any interests and can judge justly.

The number of the AC members will be divided into half, since they are able to function speedily. Women and young farmers should be assigned aggressively.

The AC’s bureau will be strengthened by the way of showing how some municipalities establish one common bureau and the AC’s officers serve the same post in a job rotation.

ESTABLISHMENT OF THE COMMITTEE MEMBER FOR OPTIMIZING FARMLANDS UTILIZATION

The system of “the Committee Member for Optimizing Farmlands Utilization (CMOFU)[3]” will be established legally. Under the AC’s control, the CMOFU engages to optimize regional farmlands utilization and to support principal farmers (Ninaite), for example, accumulating farmlands to Ninaite, constraining the increase in idle farmlands, and promoting new farmers entering into.

The CMOFU is assigned by the AC, and can be recommended and invited publicly before the assignment.

The AC has to certainly do the annual farmlands survey and make the results available to the public.

RECONSIDERATION ON THE ROLE OF MAKING RECOMMENDATIONS TO THE GOVERNMENT

The role of making recommendations to the government, making farmers’ opinions available to the public, which are based on the law will be excluded.

The system which the Organization for Temporary Farmland Management promotes the AC to do the survey of landlord’s intentions about farmland utilization will be made. In the term of constraining the landlord’s expectation to farmland conversion, the fair and effective measure for returning the capital gain to regional society will start on the discusion from the view of the medium long term.

In contrast, the conversion for contributing to promote being the 6th and growth industry will be smooth.

The AC reform, together with the Japanese Agricultural Cooperative reform, is one of the most recent significant reforms on Japanese agricultural bodies. Especially, the abolition of the election system changes the feature of the AC from democratic body to special body due to putting idle farmland measures to the primary purpose. It is notable that the government proposal will realize this.

[1] If you wish to know this intention by farmers and landlords in detail, refer to, for example, the article presented by Yoshihisa Godo and uploaded on this FFTC-AP Database website on 8th October 2013 (http://ap.fftc.agnet.org/ap_db.php?id=84).

[3] This is a tentative translation because MAFF hasn’t announced official translation yet.

[4] In “an opinion about agriculture reform”, the Council for Regulatory Reform judged this system to abolish legally.