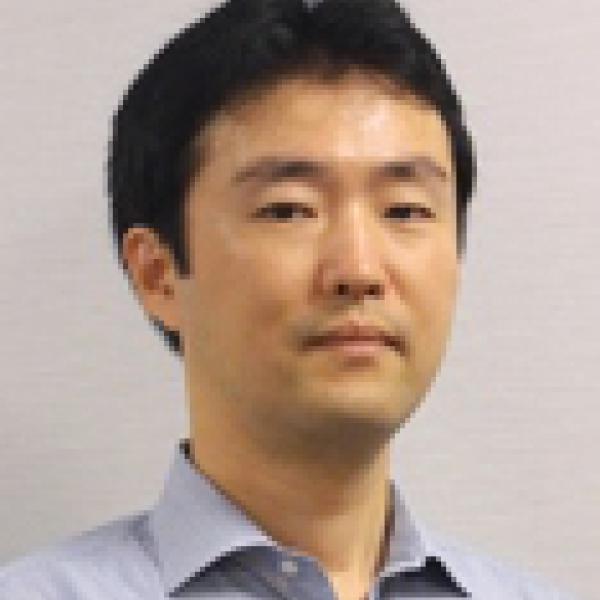 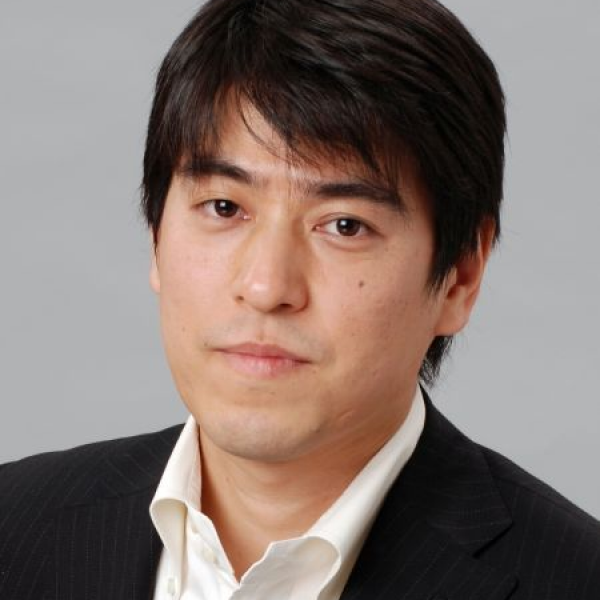 In Japan, as the aging of farmers becomes serious, those who retire from farm management have been increasing.  On the other hand, there are not enough young farmers who succeed in managing the farms.  As a result, farmlands are being abandoned after retirement in some cases.  At present, about 400,000ha of farmlands are abandoned in Japan.  In particular, abandonment of farmlands possessed by non-farmers is recently increasing.  Such cases account for approximately half of abandoned farmlands.

In order to improve the situation of farmlands, the government of Japan has initiated new policies such as “Local Plan of Farmers and Farmlands” and “Intermediate and Conservation Organization for Farmlands.”  The purpose of these policies is to transfer the rights of farmlands from farmers (who are going to retire) to young farmers in the next generation.  In this paper, these new policies and related subsidies are described.

The Local Plan of Farmers and Farmlands (LPFF), which was initiated in 2012, is sort of a “future blueprint” for solving problems in the community.  In this plan, the following questions are matters which are discussed between and among community members.

Each plan covers basically several communities, but the geographical scope can be determined appropriately based on the situation of the region.  It is preferable that new comers (new farmers, agricultural corporations and enterprises entering farm business) join in the discussion about the plan, and not only relegating this activity to existing local farmers.

The plan should be revised regularly. It is advisable to revise the plan about once a year to revitalize the vision of local agriculture, based on the current situation of farmers.